Good news for Sailun Motorsport at RDS Round 2 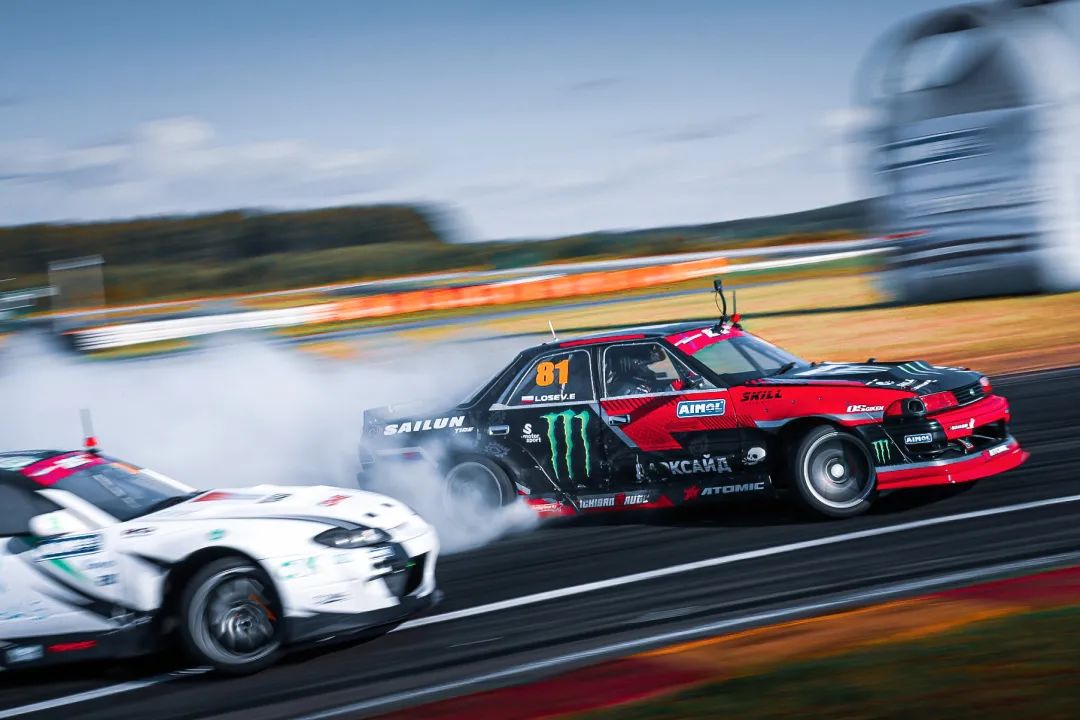 On August 8, RDS Round 2 started its first qualifying race for the top 16. During the qualifying race, each drifter has two valid scoring laps. Being dissatisfied about his mediocre performance during Round 1, Arkadiy geared up for this new round and was eager to come out on top.

Arkadiy was among the last group to race. As compared to other drifters, you could sense his momentum and smoothness even from behind the screen. As expected, his scoring was not low. With 92 points, his performance was on a par with Damir for the first lap. During the second lap, Arkadiy strove hard for the solo-run championship. Perfectly blending his boldness, experience, and skills with his 370Z’s 800-horsepower engine, he scored higher than his first lap in terms of speed, angle, and style for an astounding performance. Arkadiy scored 96 points, the highest score throughout the race. 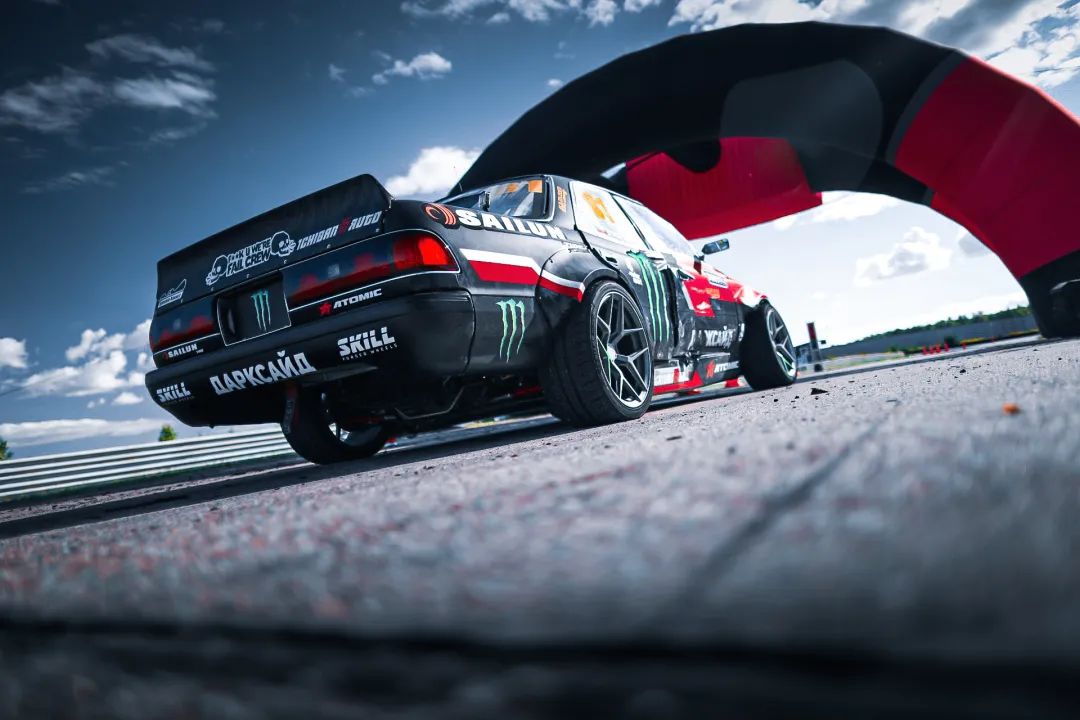 Unlike his teammate Arkadiy driving 370Z aggressively, Losev drives his slender JZX81 Mark II with style. As a result, his first lap showed a little bit of elegance in addition to his posture, and he scored 87 points. For the second lap, he transformed completely. For the first turn, his vehicle cut in inversely, which was purposeful and completely different from before, challenging his teammate’s 96 points. Unfortunately, Losev missed 1 point to Arkadiy, ranking 2nd with just 95 points.

According to the current scoring system for RDS, each drifter will score based on line, angle, and style. As for line, there are multiple scoring boxes along the RDS track, and a point is scored if the vehicle passes by them. As for angle,the greater an angle is, the higher the score will be. However, a greater angle will affect the speed, which means each drifter must find their point of balance. Lastly comes style, which becomes much more complicated as it involves the complex decision on how to drift and the routes which are taken, while ensuring smoothness and angle correction.

As for aggressiveness and flow, Losev and Arkadiy each have perfected their performance in their own way by scoring 39 points in terms of style.

During the drift chase, 16 drivers out of 32 were selected to participate with Arkadiy and Losev both being selected. They both won their trial races and prepared for the finale dirft chase on day two. When the trial race for top 16 drivers ended, Losev ranked first withhis annual score of 286 points. Arkadiy made up for his previous mistakes by scoring high in this round and currently ranks fifth in terms of annual points. 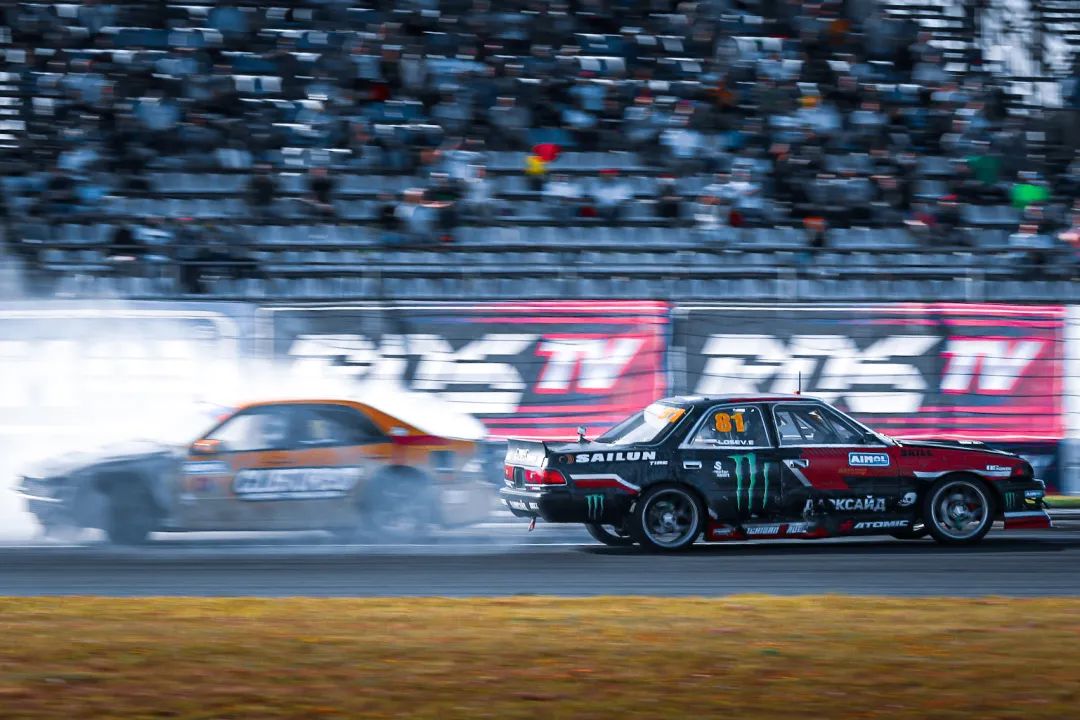 On August 9, Losev once again showed his drifting prowess in the drift chase competition by keeping his own rhythm and leaving opponents in the dust. When in the chase position Losev acted as the other racer’s shadow seemingly predicting their next move at every corner. In the end, Losev placed second improving his standing from Round 1. Stay tuned for more from the 2020 Sailun Motorsport season! 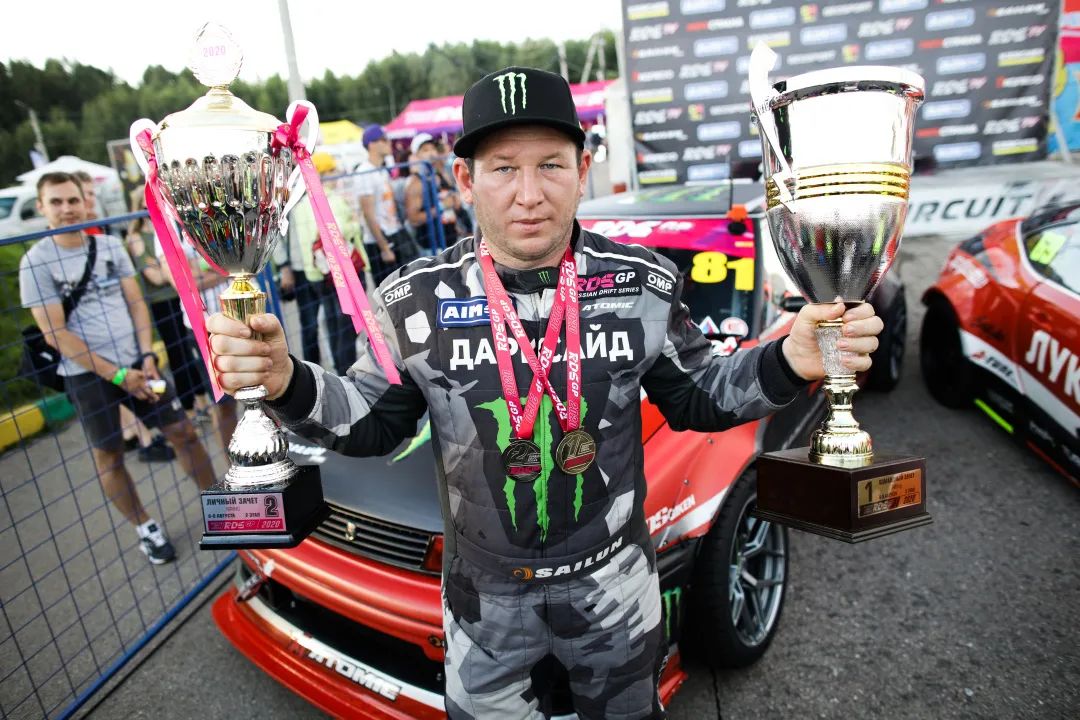