From August 29 to 30, Round 3 of the Russian Drift Series (RDS) took place in St. Petersburg. The first day held the solo run championship with Sailun Motorsport’s Arkadiy Tsaregradsev, from Fail Crew Darkside, scoring 97 points placing him in first.

The track this round contains three scoring zones (Oz1 to Oz3) and two scoring boxes (Tg1 and Tg2) and has strict requirements about the line and angle of the vehicle, worth a maximum of 60 points. The remaining 40 points are awarded based on style. 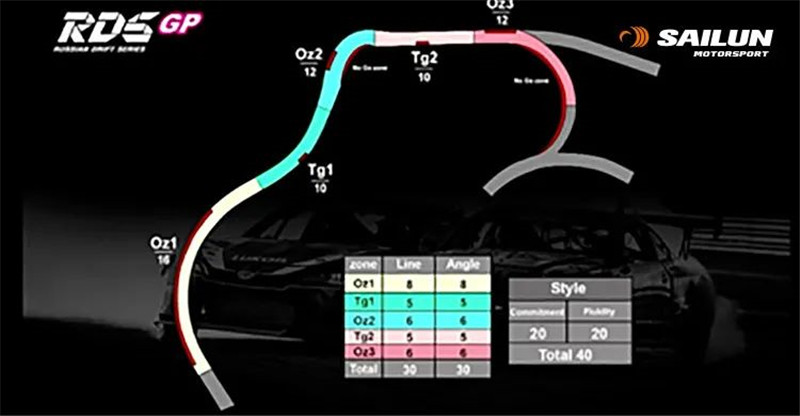 The first day began with the finals for the solo run as well as the drift chase runs for top 32 drifters. At this arena, it was anyone's game. 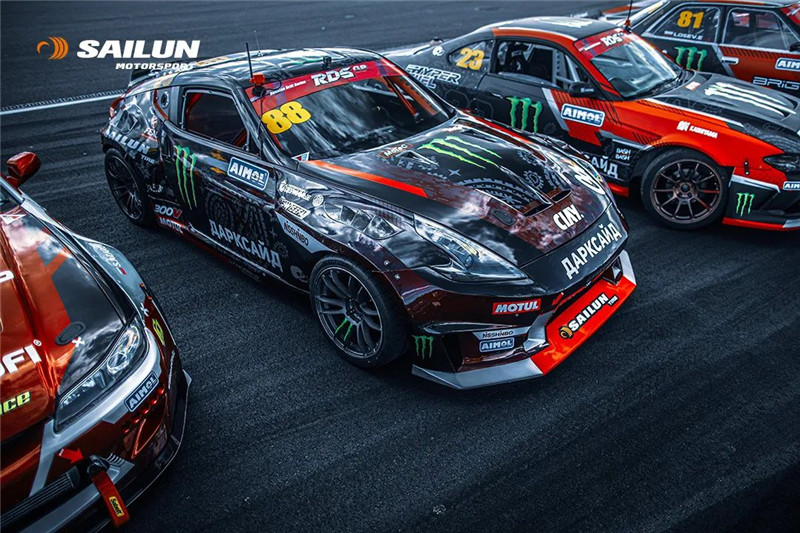 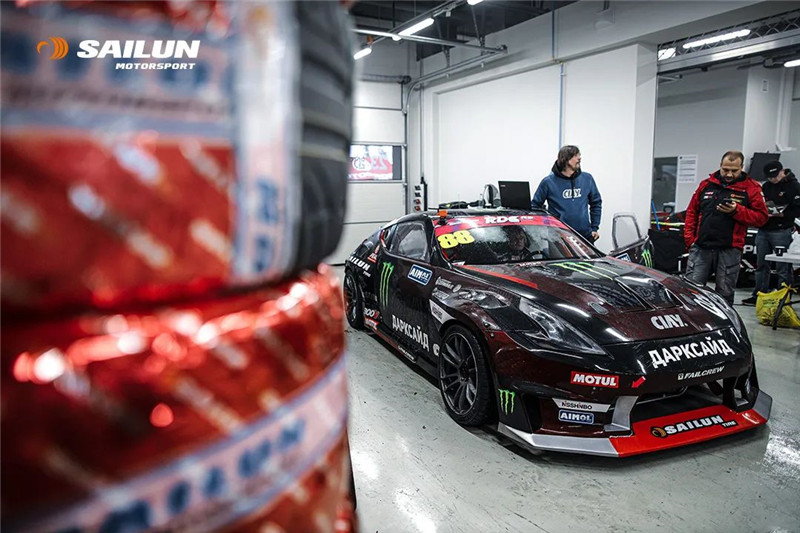 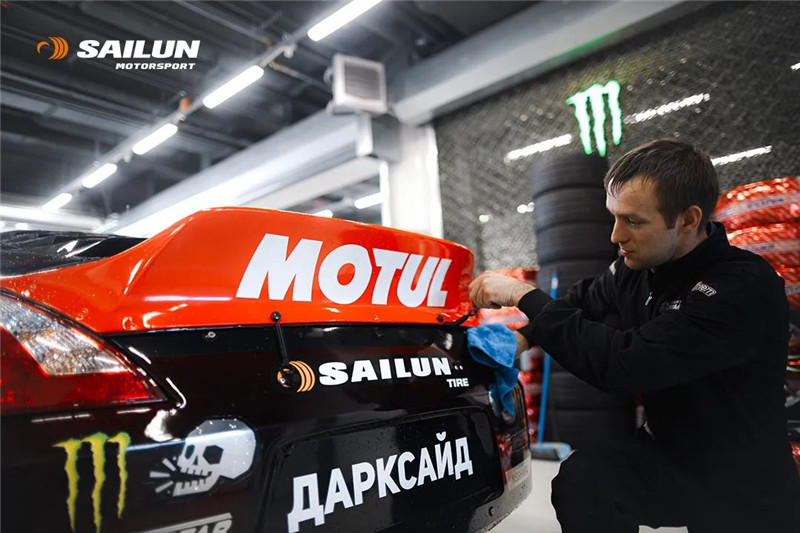 Hardware checkup before the race

There can only be one champion, and this round Arkadiy Tsaregradsev was destined to be the one due to his hardware, strength, and luck. His first run ended up with the highest score out of all drivers with 92 points.

Going neck and neck with Damir Idiyatulin and not settling for anything but first, Arkadiy Tsaregradsev made a mad dash on his second lap. With super speed, ultra precise line formation, and beautiful smoke trail, he brought the audience to their feet. His stellar performance impressed three referees for a perfect score of 40 in style,  and scored a total of 97 points to stand proudly at first on the podium.

As we know from previous races, Evgeniy Losev has a solid record and performance. His aggressive drifting style is well loved and earned him 89 points in both laps of the solo run finals, as well as a place in the solo run semifinals.

In the drift chase runs for top 16, both he and Arkadiy Tsaregradsev earned their spot, as expected. 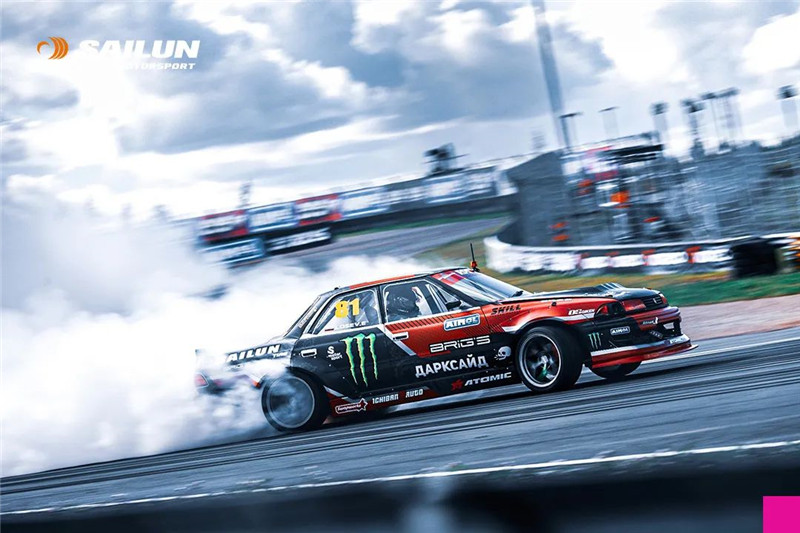 On the second day of the Round 3, Arkadiy Tsaregradsev faced No. 15 Stepan Azarov, a drifter in a 900-hp S15 that should never be underestimated. Arkadiy still managed his way forward to the quarterfinals. Next up was his battle against No. 31 Georgiy Chivchyan, and after a hard-fought battle, Arkadiy advanced to the semifinals.

Evgeniy Losev, another Sailun drifter, received a victory over No. 13 Ilya Fedorov advancing him to the quarterfinals. 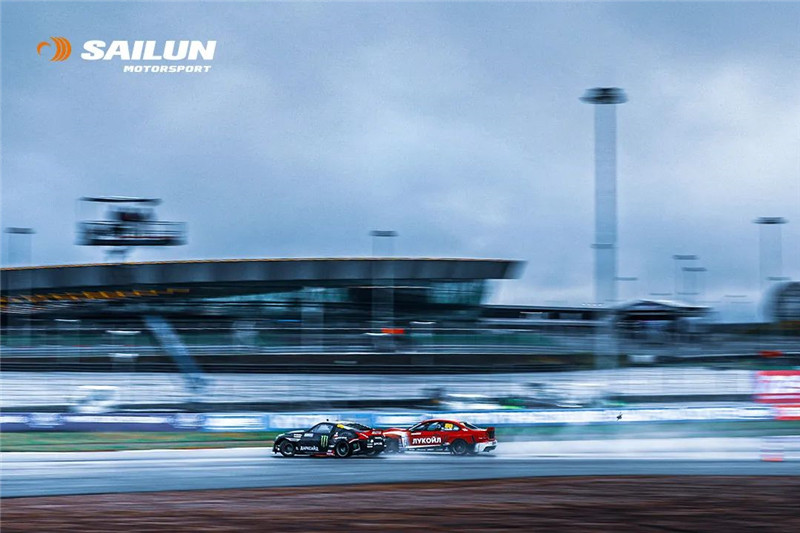 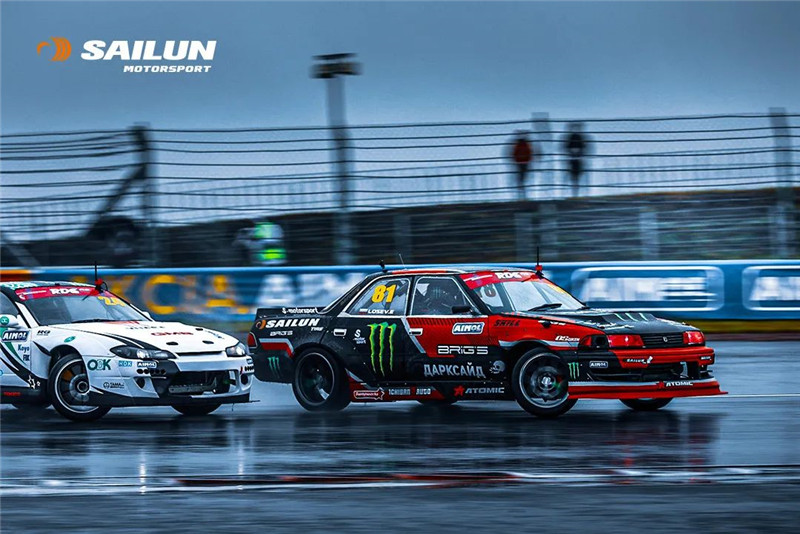 After the end of this round, the drifters' annual points were tallied with Evgeniy Losev at number one with 518 points.

Round 4 of the RDS will take place in two weeks in Moscow. Stay tuned for more soon!