The “Sailun Tire Presents D1” qualifying round concluded in Hokkaido, Japan on October 11, 2020. 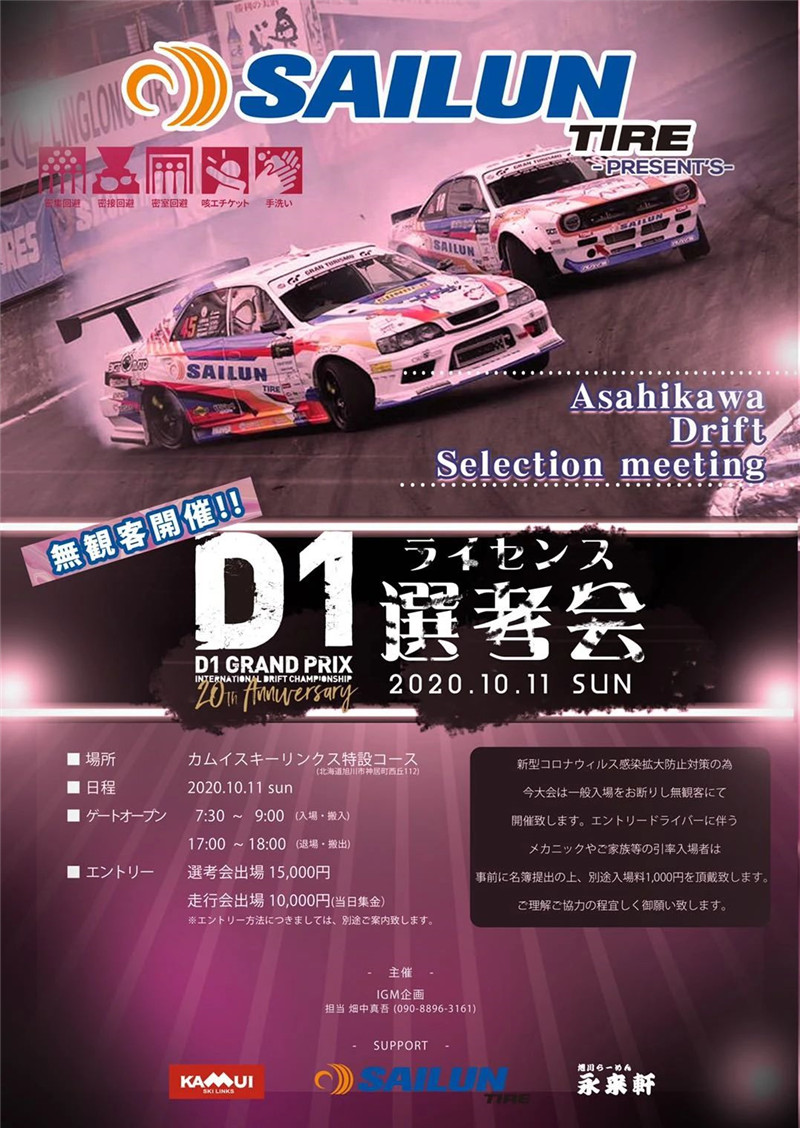 The car drifting qualifying round attracted 25 drivers to participate thanks to Sailun's increased reputation in Japan and through word-of-mouth on the quality of the racing tire products. The event applied the same D1 Grand Prix solo run rules for this qualifying round, with professional drifting drivers Takahiro Ueno and Shingo Hatanaka appointed as race stewards. As part of D1 Grand Prix's regional drifting trial, the contest's top three drivers will be eligible to participate in the D1 Lights series from 2021 onwards and receive photos of their drifting performance from D1.

The D1 Lights series is a D1 Grand Prix sub-competition. Having been held for more than a dozen times, the contest attracts many newcomers every year as it is one of the ways to enter the top drifting championships.

Sailun provides the same racing tires to all drivers to ensure fairness. 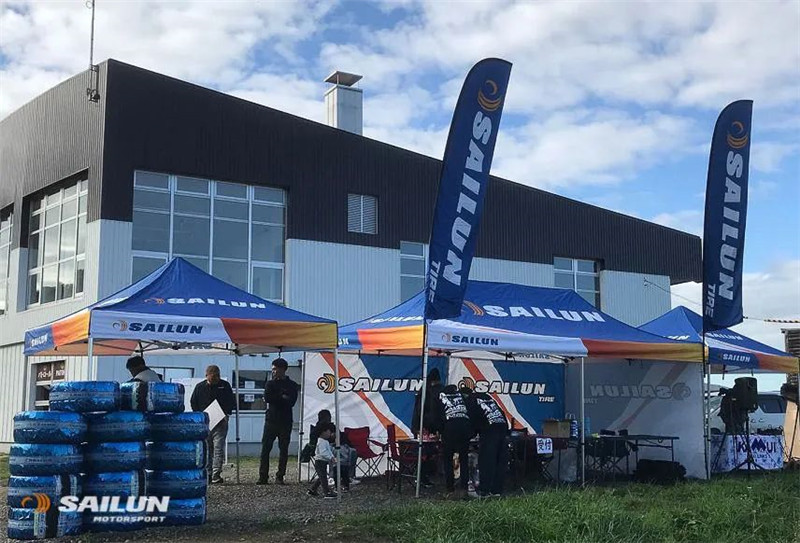 A scene at the drifting race

At the start of the race, six drivers had similar scores and managed to achieve D1 Lights series standards even though the two race stewards imposed penalty points.

The organizers decided to conduct a playoff race between the six drivers to provide them with the opportunity to perform at a higher level. Four drivers eventually qualified for the D1 Lights series after the playoff and received their drifting photos. Once they compete in the D1 Lights series from 2021, the drivers will have the opportunity to race in the D1 Grand Prix. Sailun wishes them great success in their upcoming competitions. 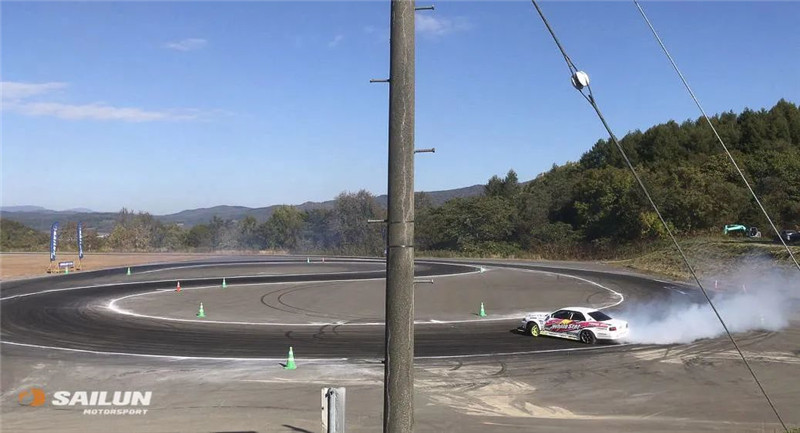 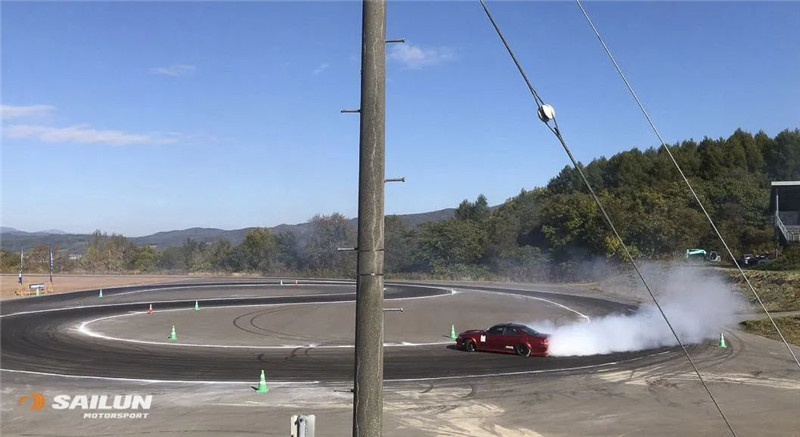 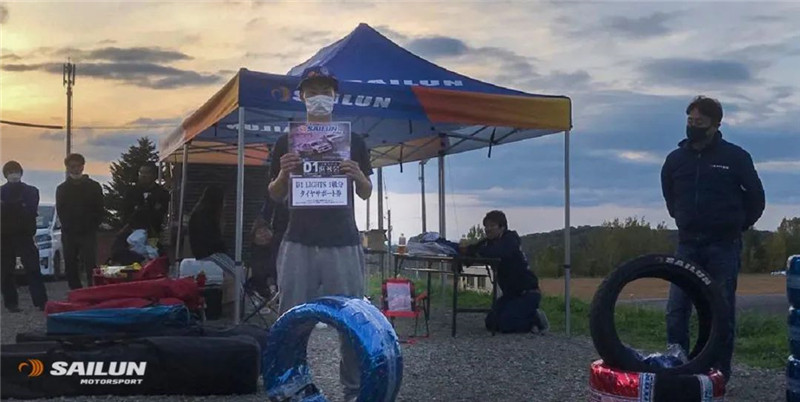 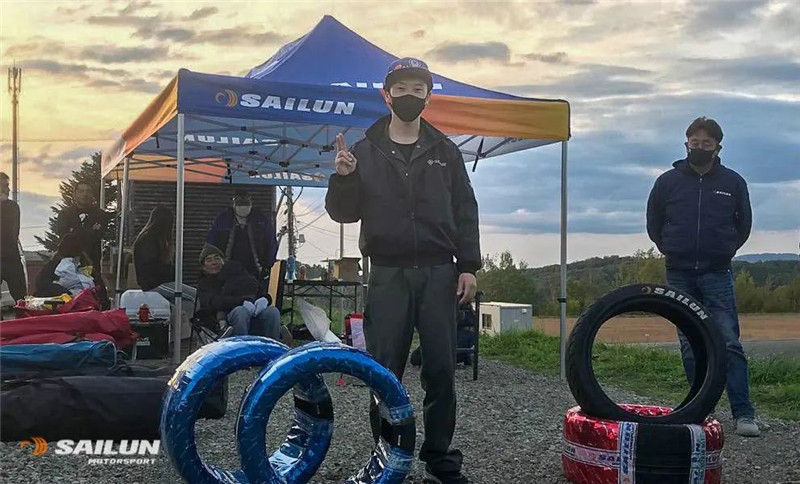 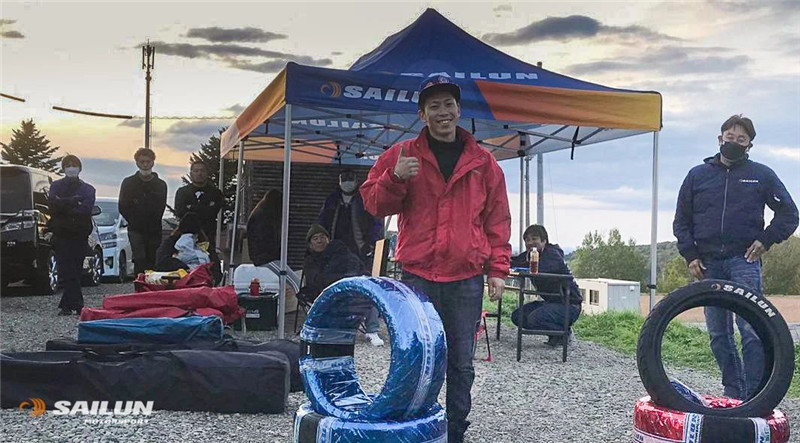 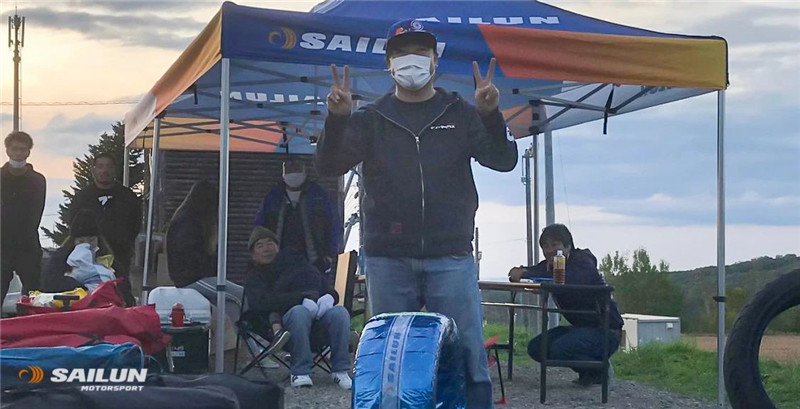