The third and fourth round of D1GP was held at Tsukuba circuit on June 26, 2021. In the absence of Taigo Saito, Shoki Tanaka, Akino Utsumi, Soba Kehiro Dai, Kazumi Takahashi, Shingo Hatanaka and Takahiro Ueno set off to challenge the next two stages of the D1Gp. In the end, Takahashi won the third place in solo run, while Akinori Utsumi made his way to the podium as Champion! 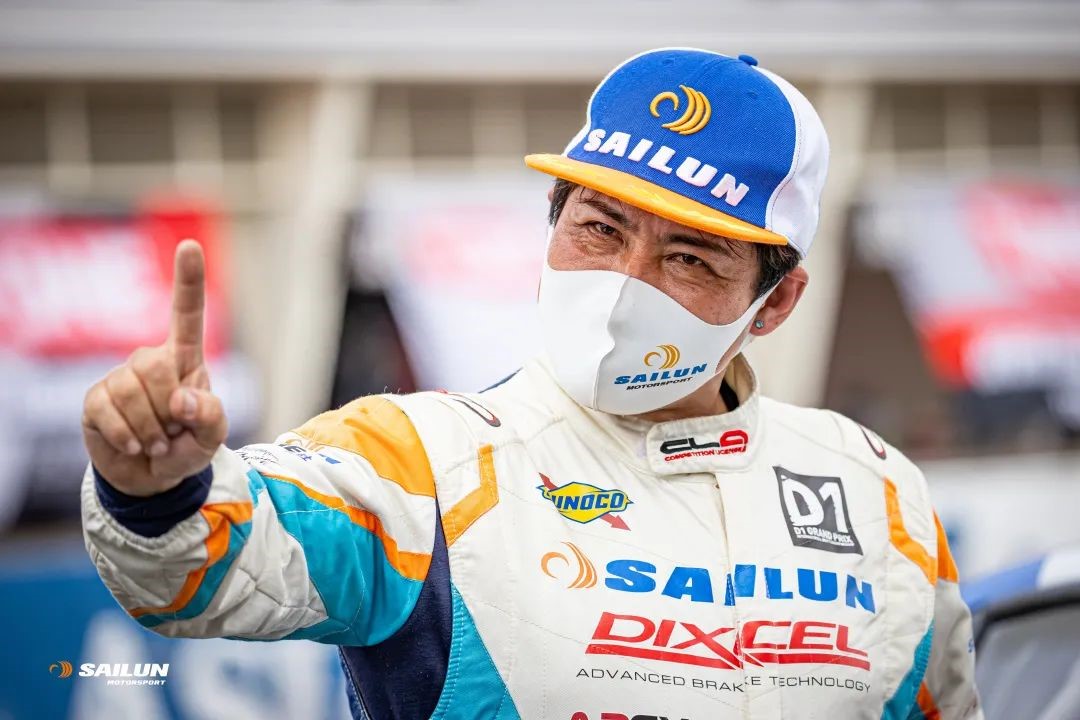 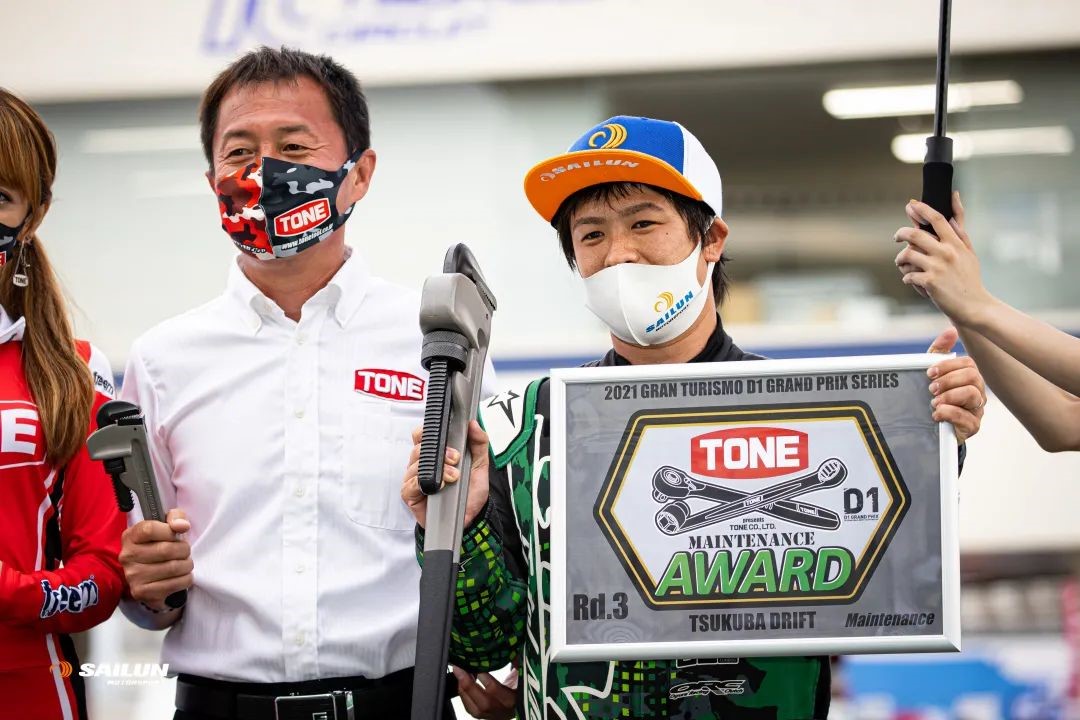 The DOSS system failed after group A solo run, and the remaining three groups were scored by referees. All other members advanced to the battle race where Kazuki Takahashi took third place with a high score of 97.6. 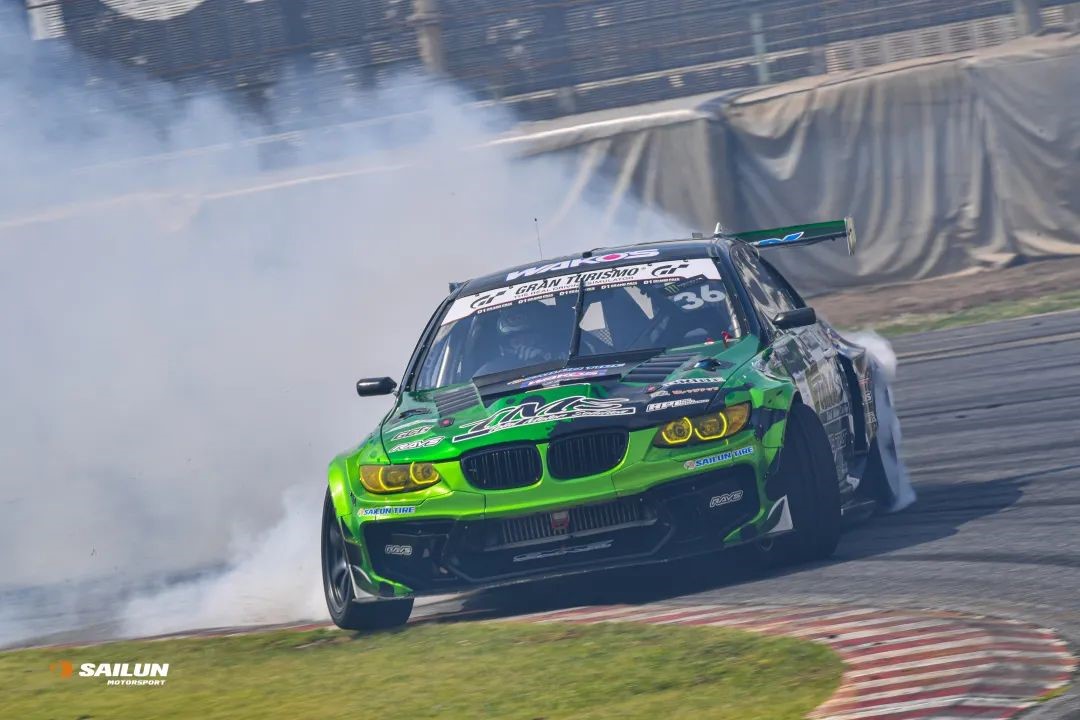 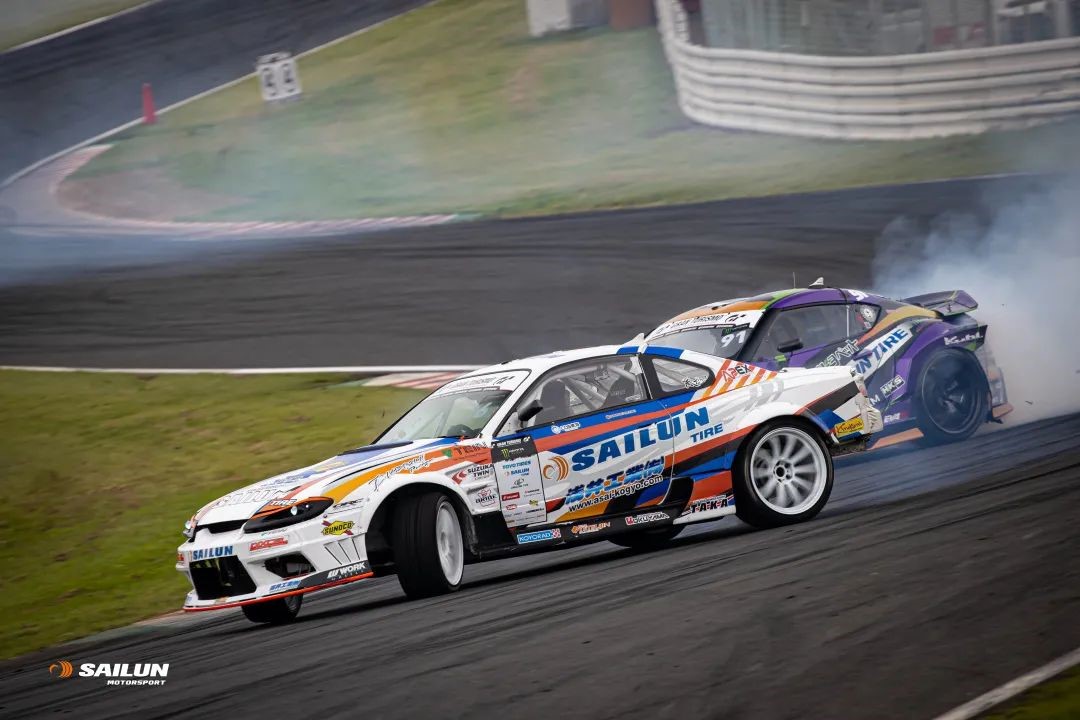 After winning the battle with Kobashi Masanoriand, Akinori Utsumi met Masashi Yokoi in the semi-finals. Two cars collided as soon as they entered the first corner at the beginning of battle. Akinori Utsumi was hit by Masashi Yokoi from behind, but he controlled the car without spinning out and Yokoi overtook. In the end, Yokoi was given 0 points due to the crash, and Utsumi Akino made it to the finals. 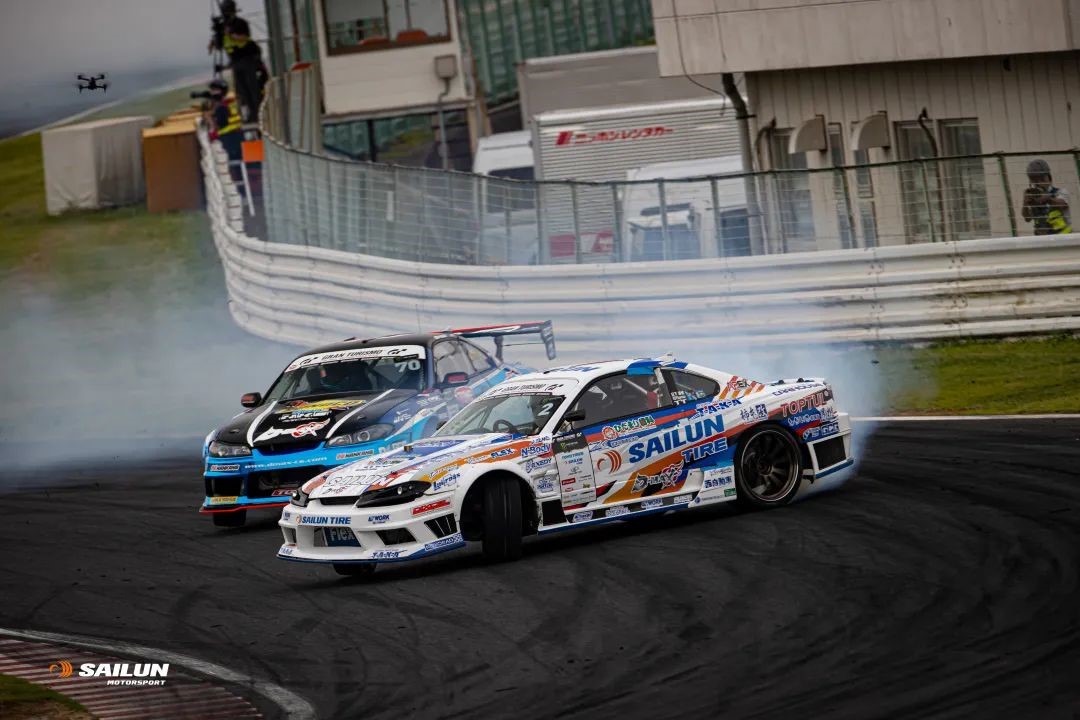 The top placing by Utsumi Akira is Sailun’s second championship trophy in this year's D1GP season. Once again, Sailun proved their products could help to beat the best! 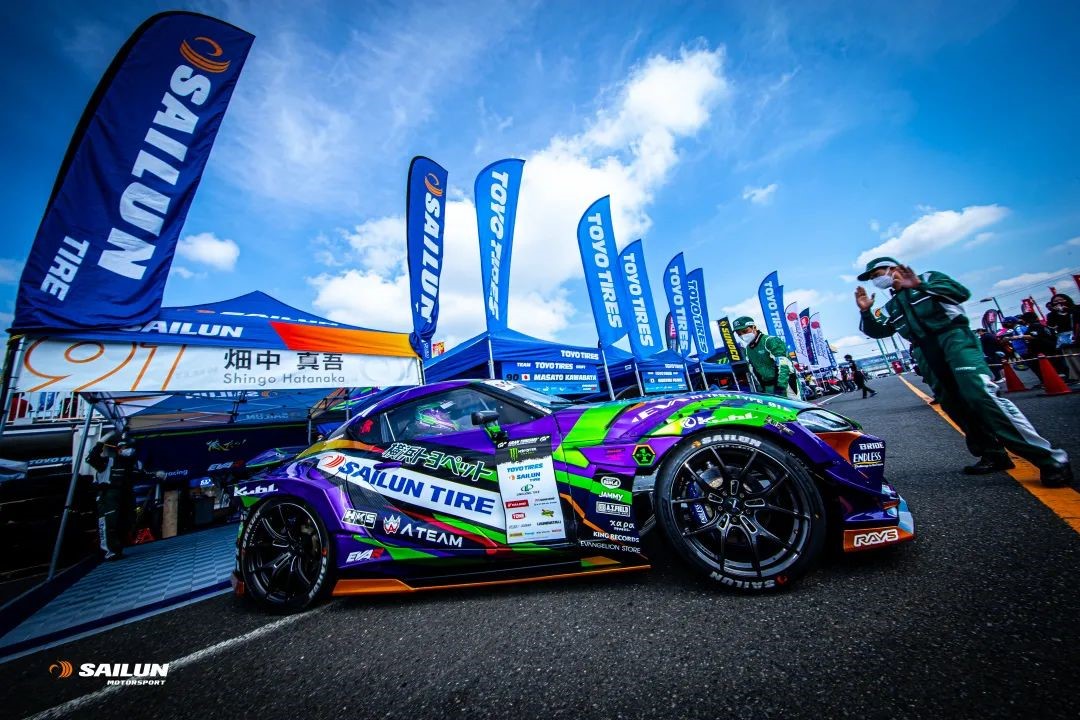