On February 21st, the "HP Tire Expansion Project" was announced and is one of the most important projects in 2020 for Guangrao. Top city government leaders of Guangrao, and Xie Xiaohong, VP of Sailun Group and GM of Sailun Dongying Plant, attended the launching ceremony. 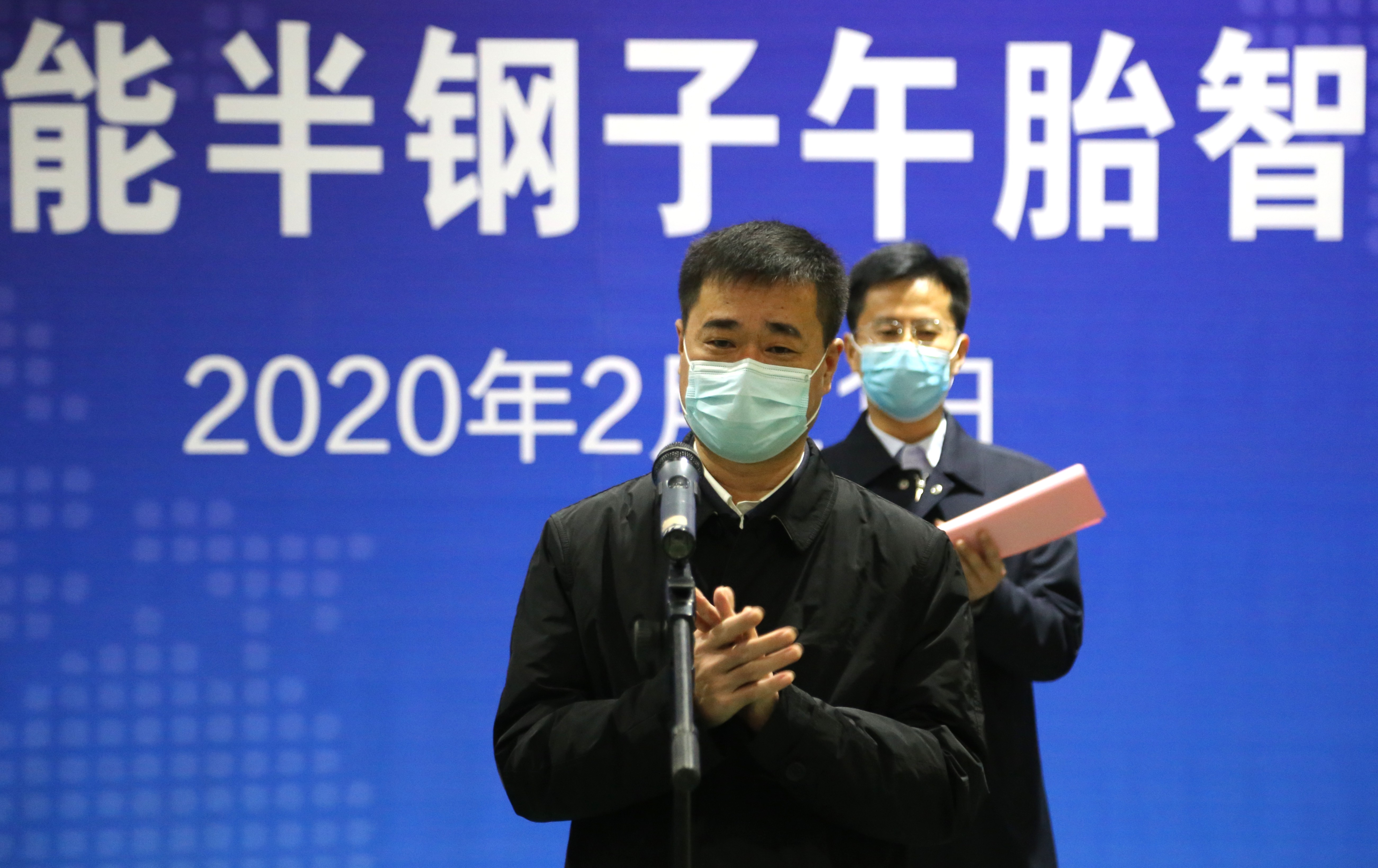 Liang Runsheng，the secretary of the county party committee，giving his speech.

At the ceremony, Xie Xiaohong, VP of Sailun Group and GM of Sailun Dongying Plant, first expressed his gratitude to the local government for the guidance and help to the company during the coronavirus pneumonia epidemic. Then , Xie introduced the details of the project. 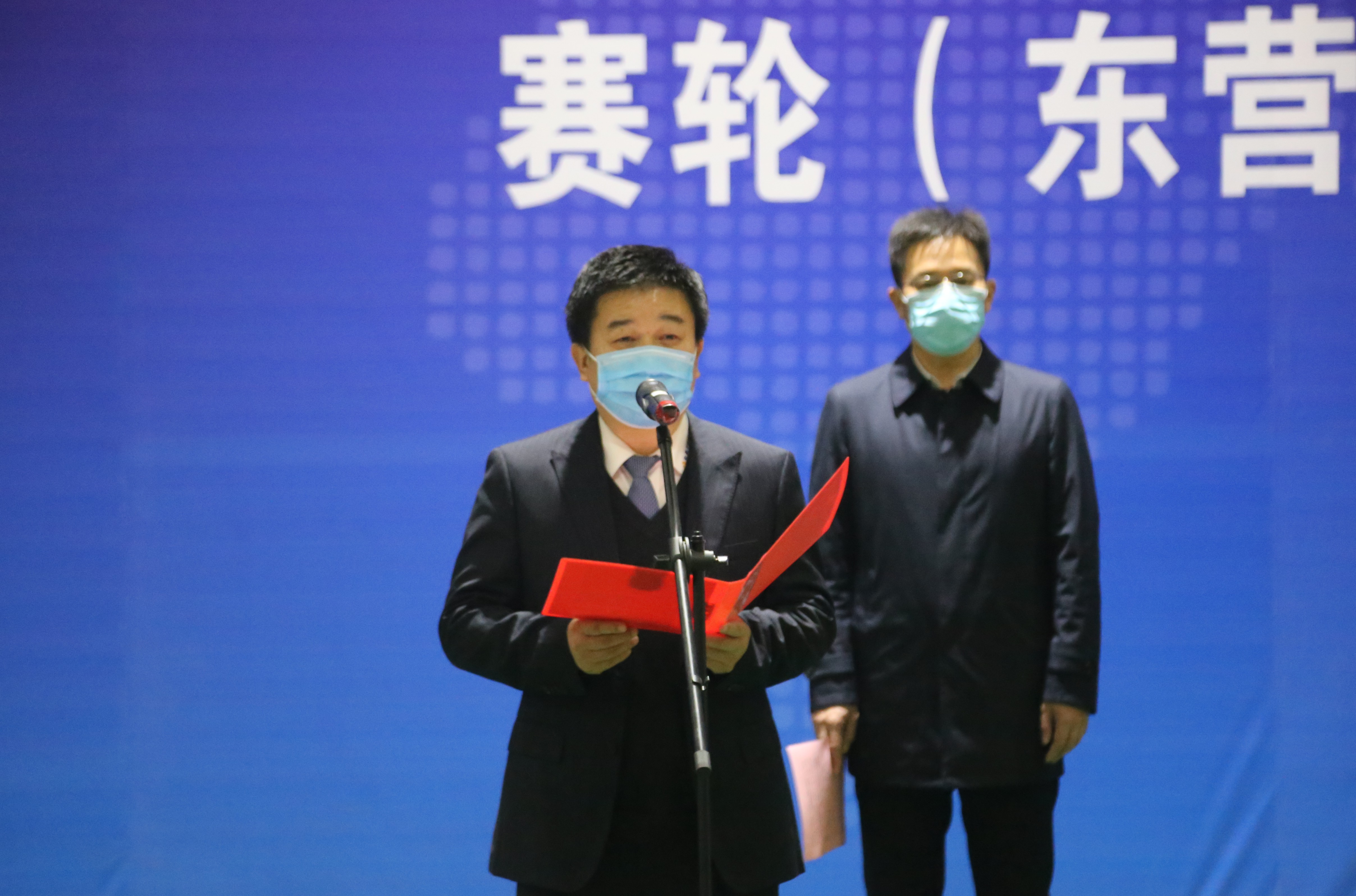 The "HP Tire Expansion Project" of Sailun Dongying Plant is a major strategic project for Sailun Group and is a necessary guarantee for the group to impact the domestic mid-high-end OE market. The investment for the project is estimated to reach about 1 billion RMB. The project will equip the plant with the world's most advanced production equipment and fully automated tire logistics lines, aimed at effectively enhancing the level of automation, information, and intelligence of core equipment in the tire manufacturing process. This will develop a full intelligent manufacturing system driven by data and AI to manage the full tire lifecycle. The Dongying plant will also introduce “Liquid Gold” tire technology for mass production on the production line. The project will aim for the highest level of tire products, technology, and equipment capabilities in the domestic tire industry. 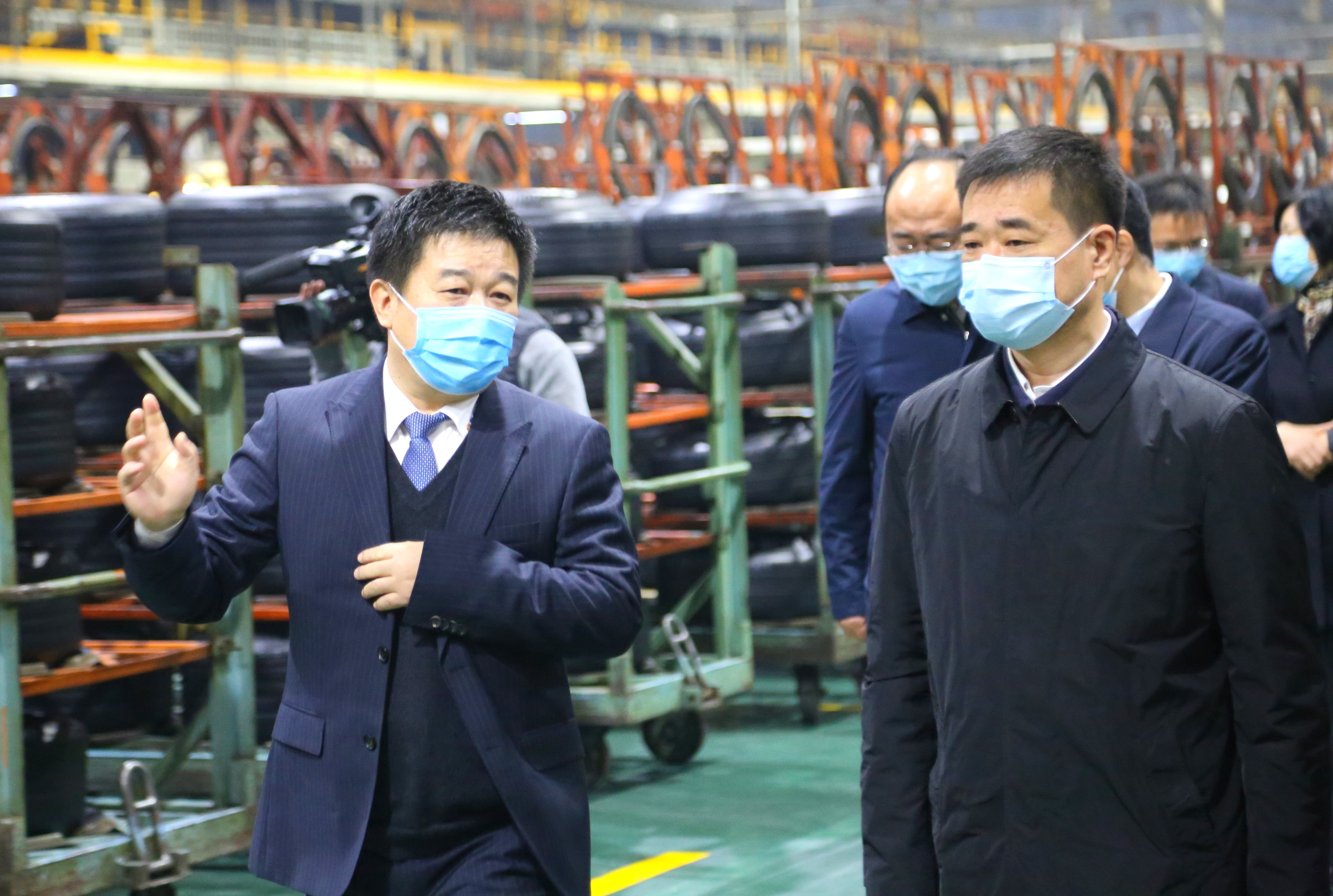 Visit of Sailun Dongying plant after the ceremony

After the project has reached its final stage, the factory will reach an annual production capacity of 27 million PCR tires. At that time, the Sailun Dongying plant will be the world's largest single PCR HP production base and will be capable of meeting the needs of the domestic mid-high-end OE market.