On 21 August, the GT Show was held at the Suzhou International Expo Center, where Sailun Tire entered into a strategic collaboration agreement with King Crab Racing and Apex Motorsports. 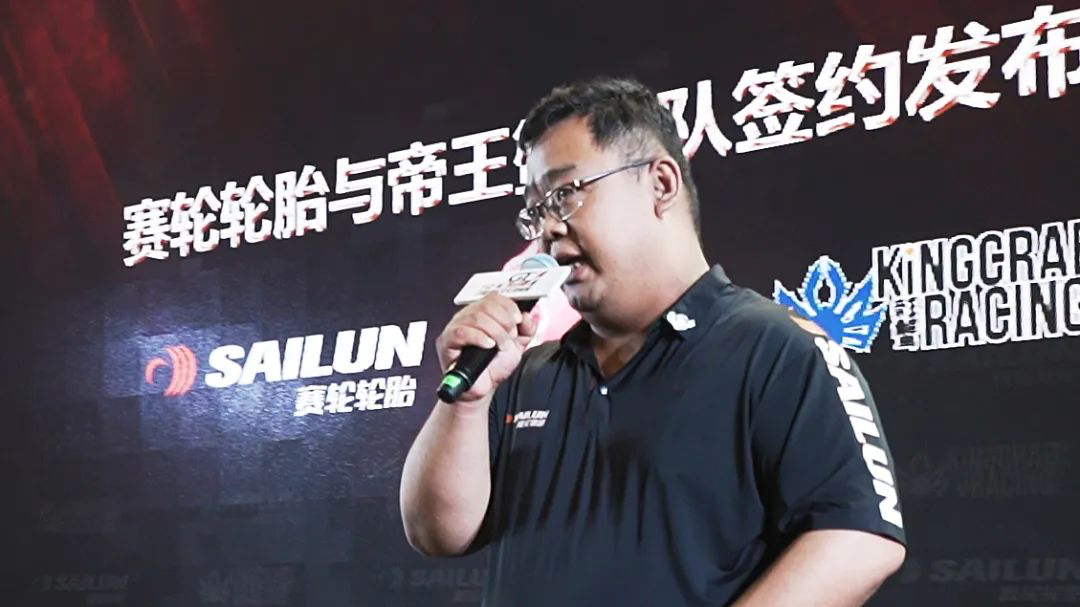 According to Chen Zheng, who delivered the opening speech at the signing ceremony, Sailun Tire has been participating in various important drifting events at home and abroad since 2015, including D1GP, RDS, DCGP, CDC, and IDC. Sailun’s drift teams claimed the championship for both solo and tandem runs in 2018, and placed first and runner-up overall for various events in the 2019 DCGP, including “Manufacturer Cup” Champion, “Solo-run” Champion, and runner-up for the “Driver’s Cup”. The final icing on the cake was placing drivers among the top eight drifters at the FIA IDC World Cup in Japan.

In 2020, Sailun Tires established Sailun Motorsport to develop and market higher performance motorsports tires, and subsequently established official partnerships with various drifting events including D1GP, RDS, CDC, and IDC. This year’s drifting events have also been fortuitous for Sailun with Sailun claiming runner-up at D1GP in July, as well as first overall and runner-up twice at RDS. These results only help to prove the technological capabilities and quality of Sailun Tire products which are also being modified for use in the commercial sector, offering a champion high-performance tire for motorsport enthusiasts. 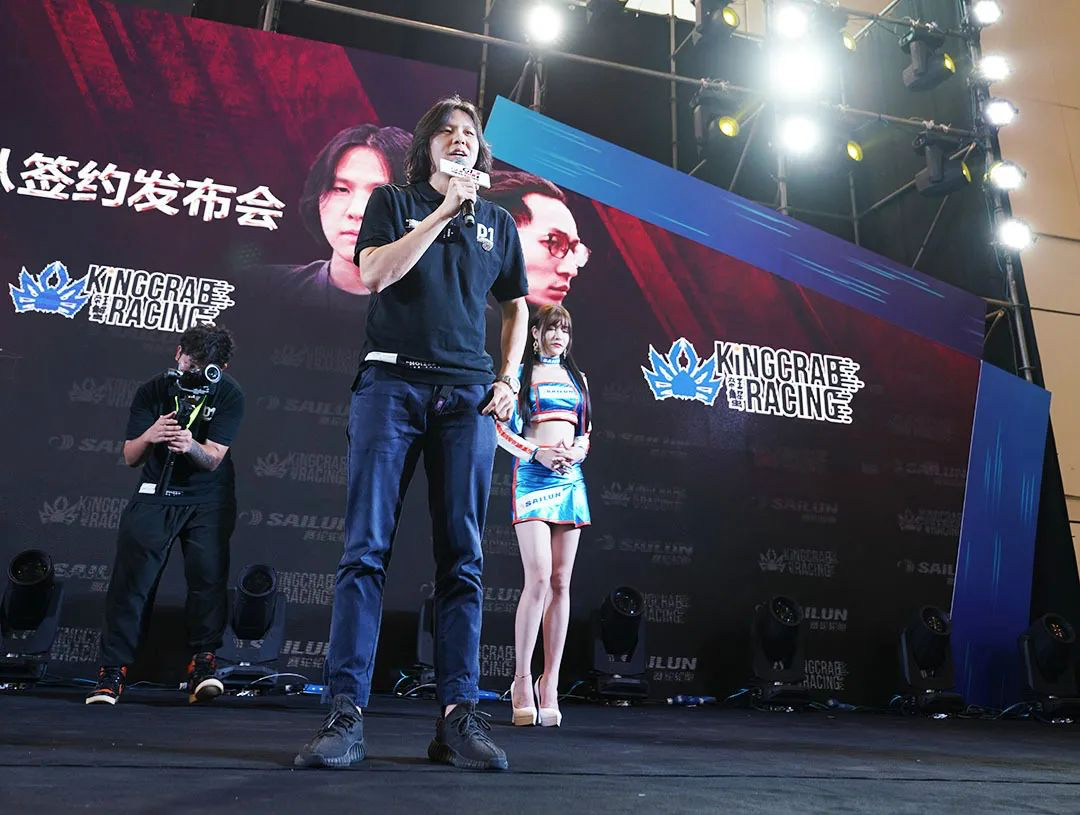 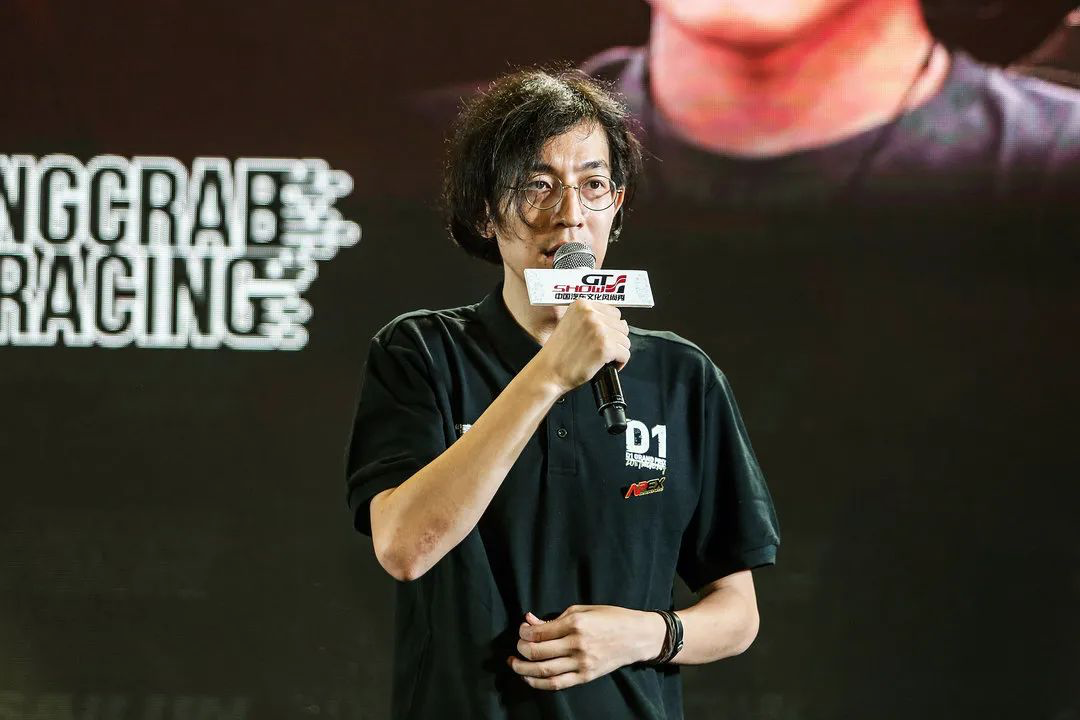 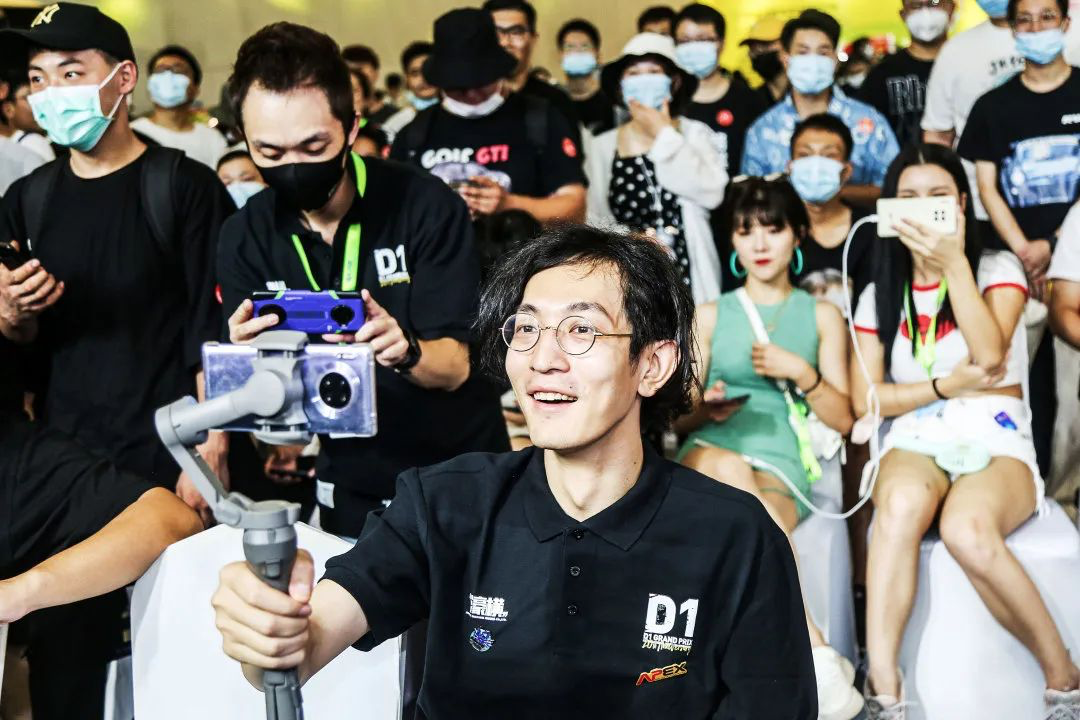 According to the drifters of King Crab Racing and the KOL Liuliu Ge, the happiest sight a Chinese drifting enthusiast can hope to see is the presence of Chinese teams and Chinese brands in international racing events. In particular, Sailun Tires, has in recent years participated in various prominent drifting events at home and abroad. The outstanding performance of Sailun Tires has bolstered only bolstered confidence for others to take part and achieve another glory in international racing contests.

Daneng, as a drifter of King Crab Racing, also speaks highly of Sailun and looks forward to future collaboration. It is believed that King Crab Racing will maintain its invincible position to achieve better performance following a coalition between King Crab Racing and Sailun Tires.

According to Jin Yi, the founder of King Crab Racing and the general manager of Apex Motorsports, the global sales partnership established with Sailun Tires on sports tires represents closer collaboration between the two. Furthermore, Apex Motorsports has turned a new leaf from its model of drift team operations to the model of integrated operations and marketing. 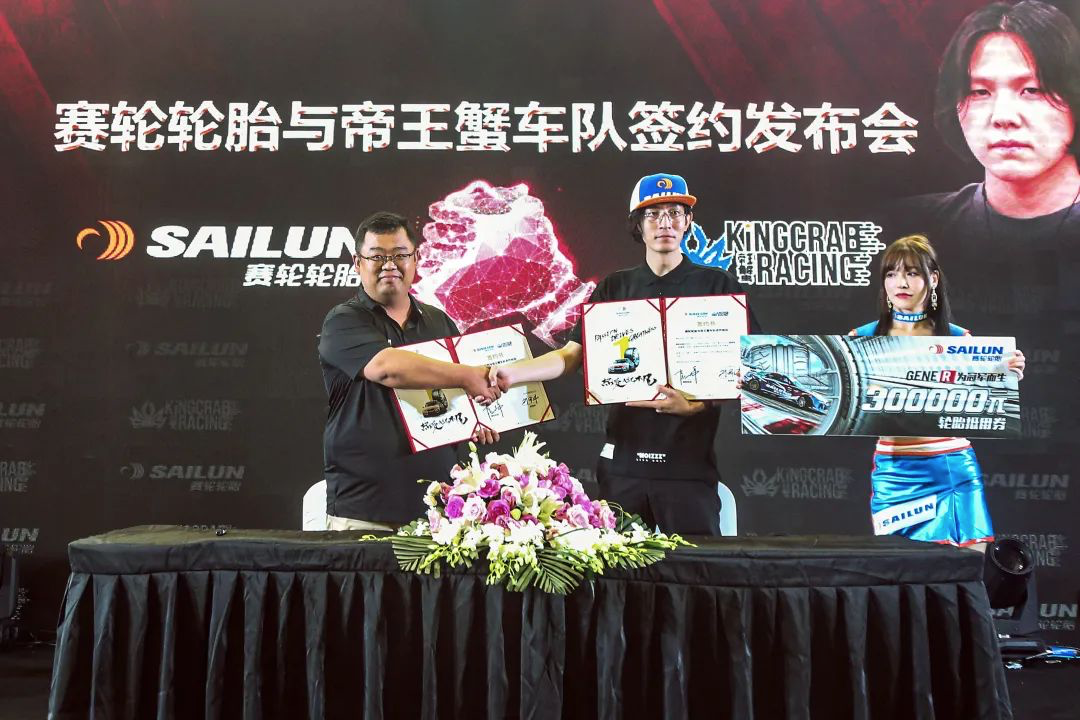 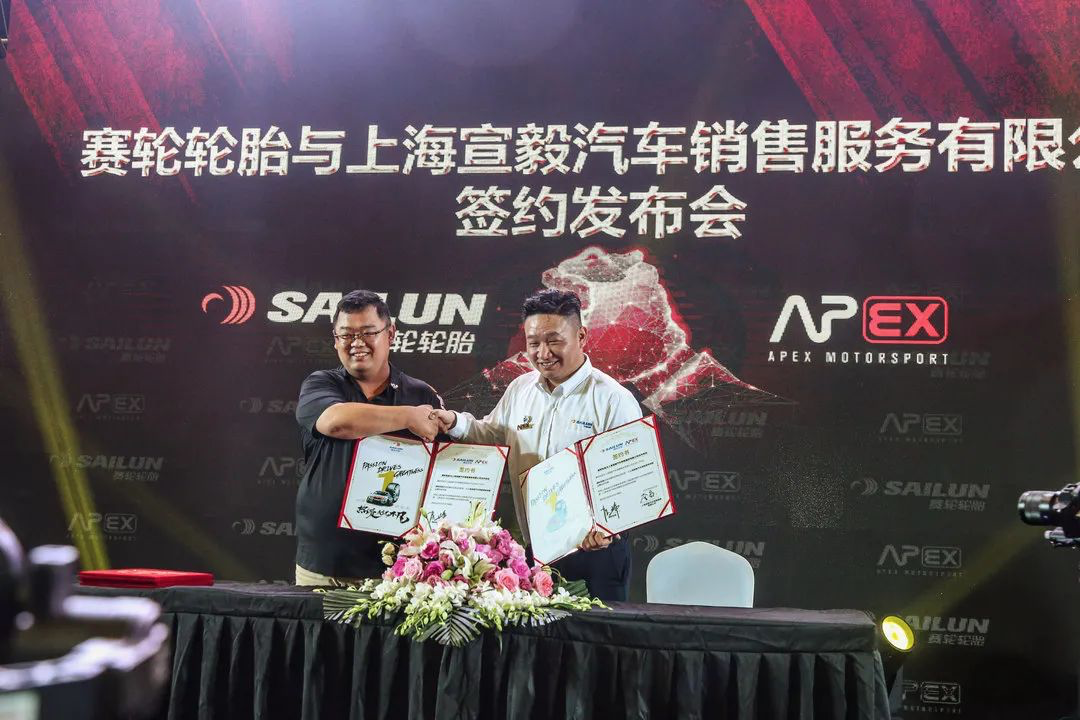 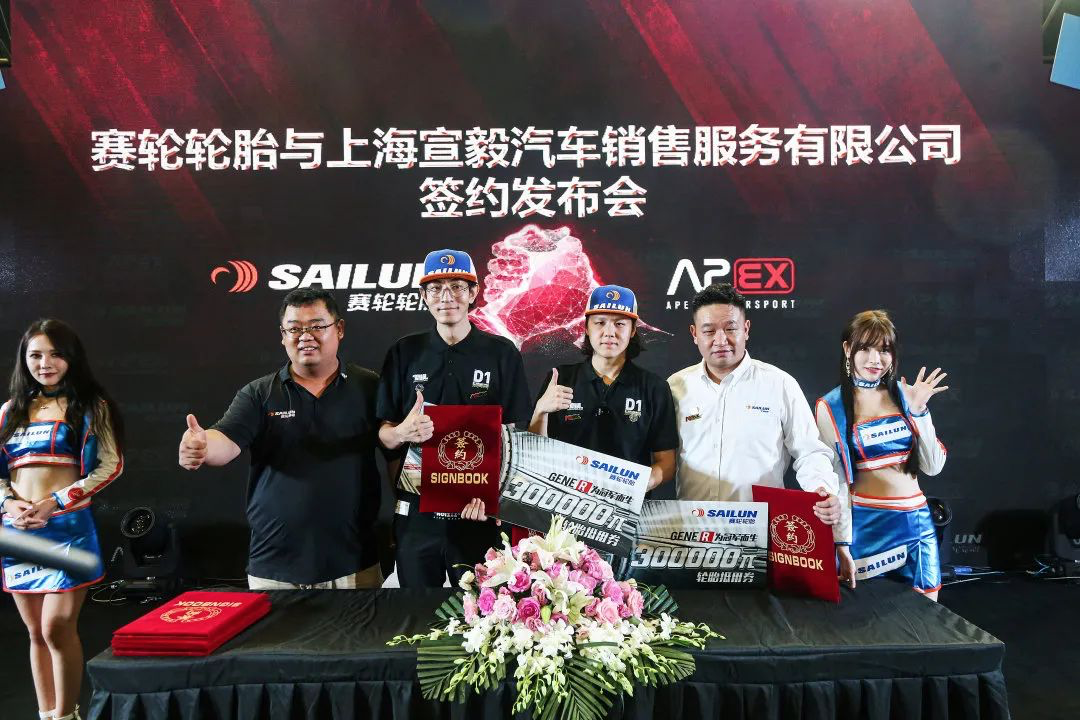 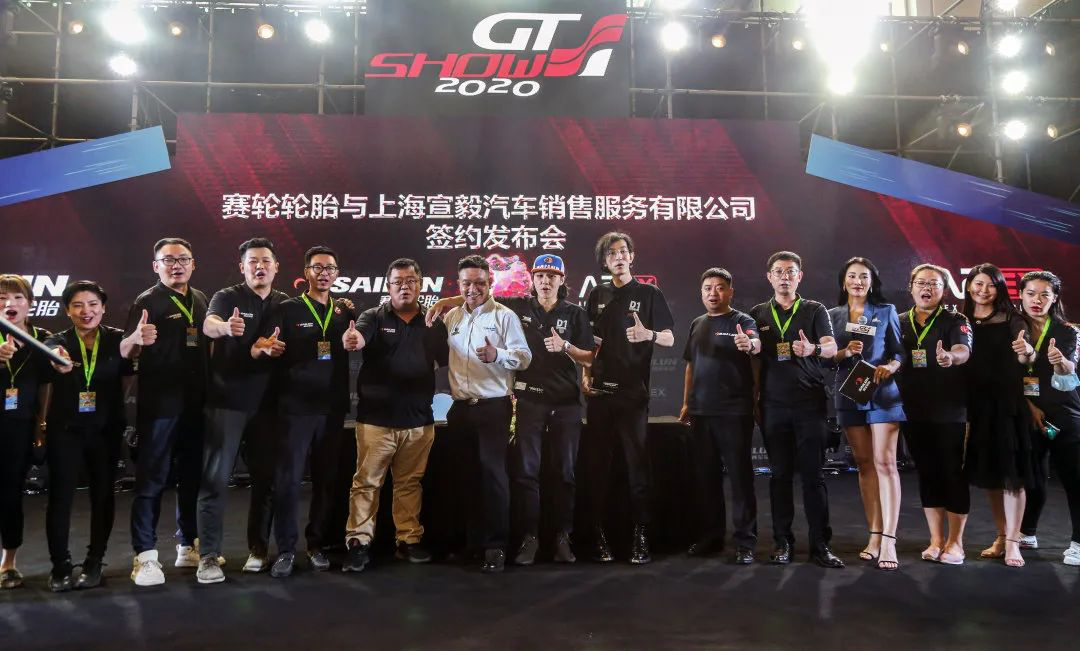 The strategic collaboration states that Sailun Tires will support Liuliu Ge and Daneng by donating RMB 300,000 worth of tires to be used for routine training and racing contests. The contracted partnership with King Crab Racing enables Sailun Tire to tap into the popularity of internet celebrities, gaining an increasing influence with young consumers who are interested in motorsports. These young consumers will in return help advance the development of domestic drifting events. 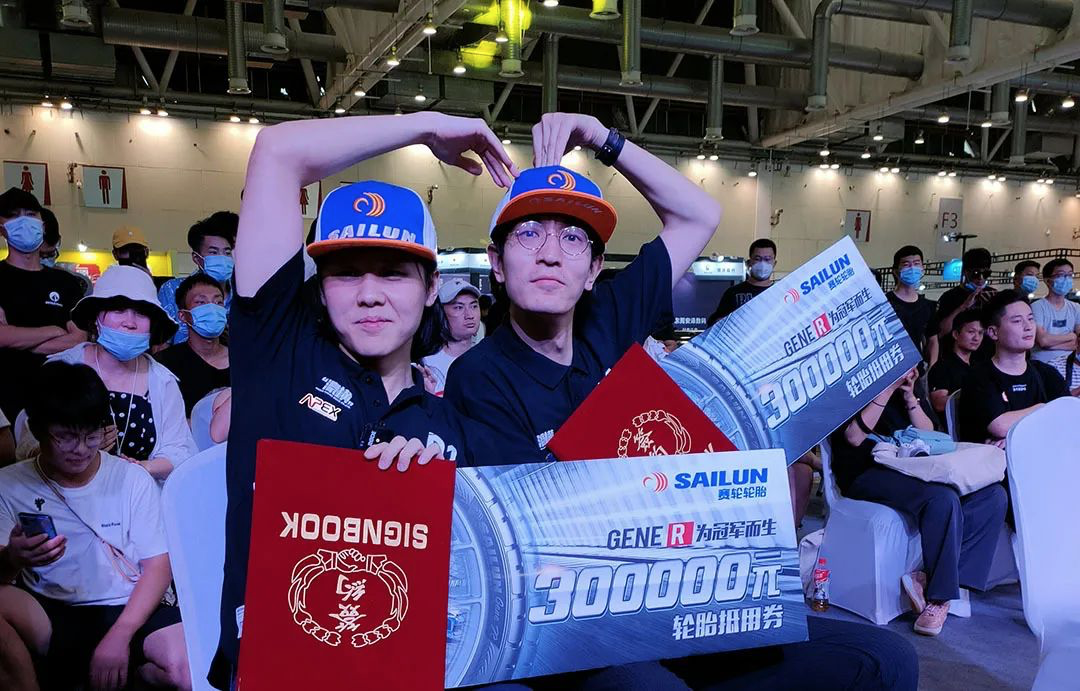 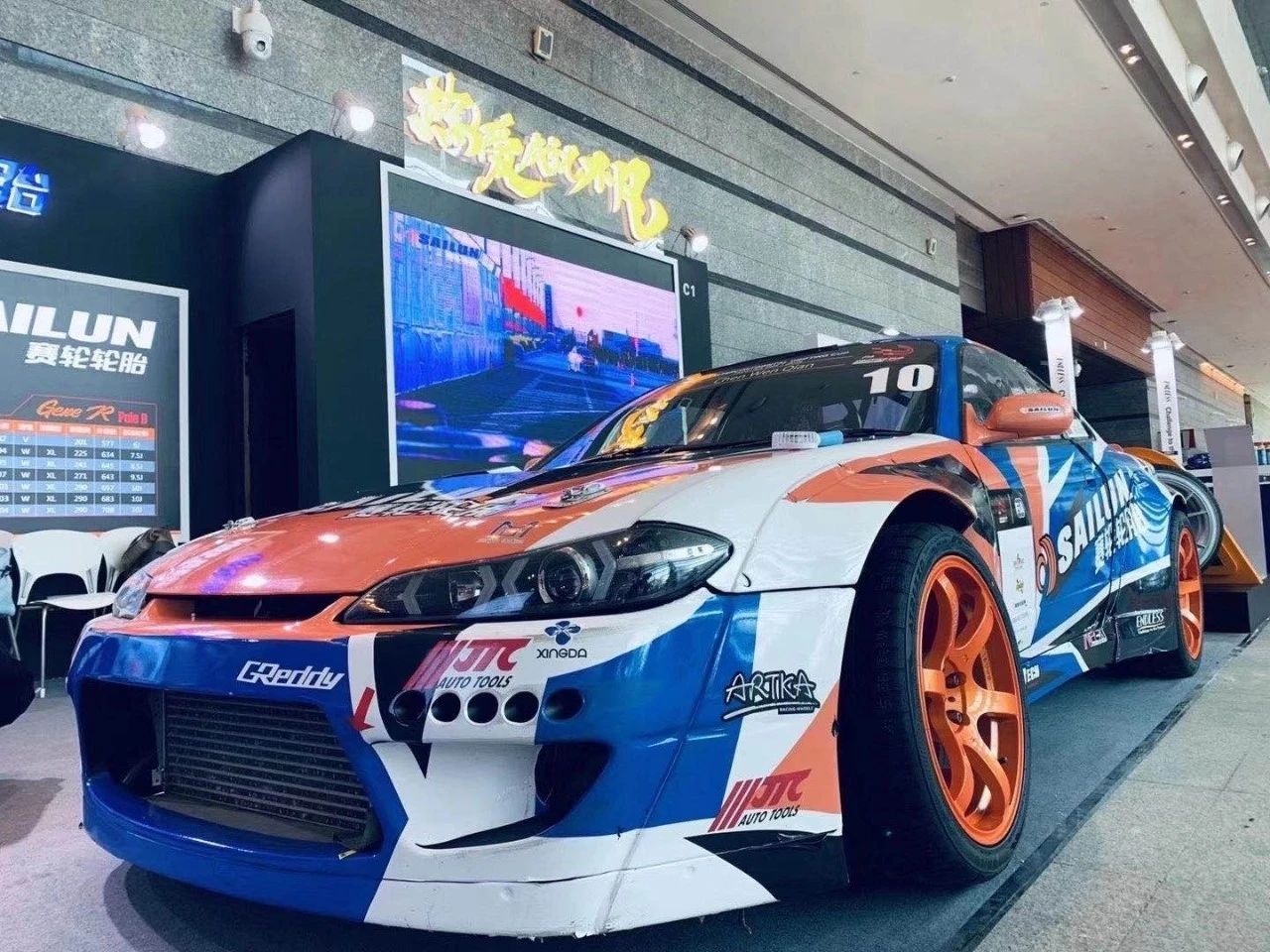 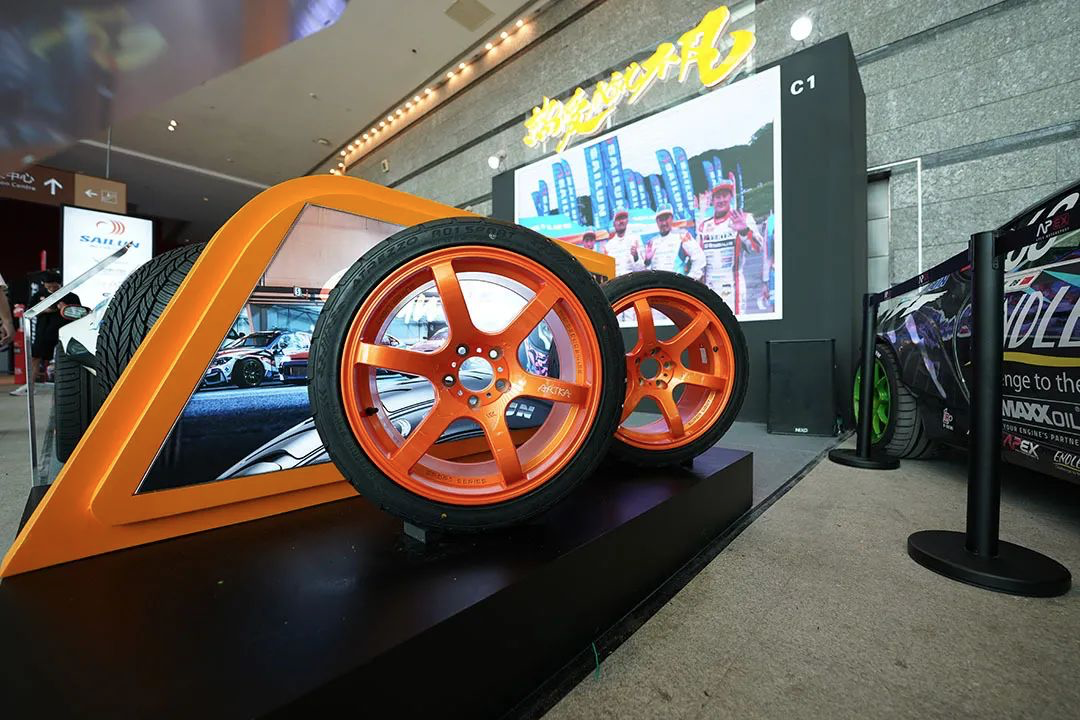 This Suzhou GT Show was a huge success for the brand. The Sailun Tire stand displayed a Sailun Drift Team professional sports car equipped with the Sailun GENE-R PODUM-D motorsport tires and was equipped with an enhanced interactive station. This station provided opportunities for viewers to interact with racing KOLs, and displayed a live-stream of the D1GP event happening in Japan over the weekend. 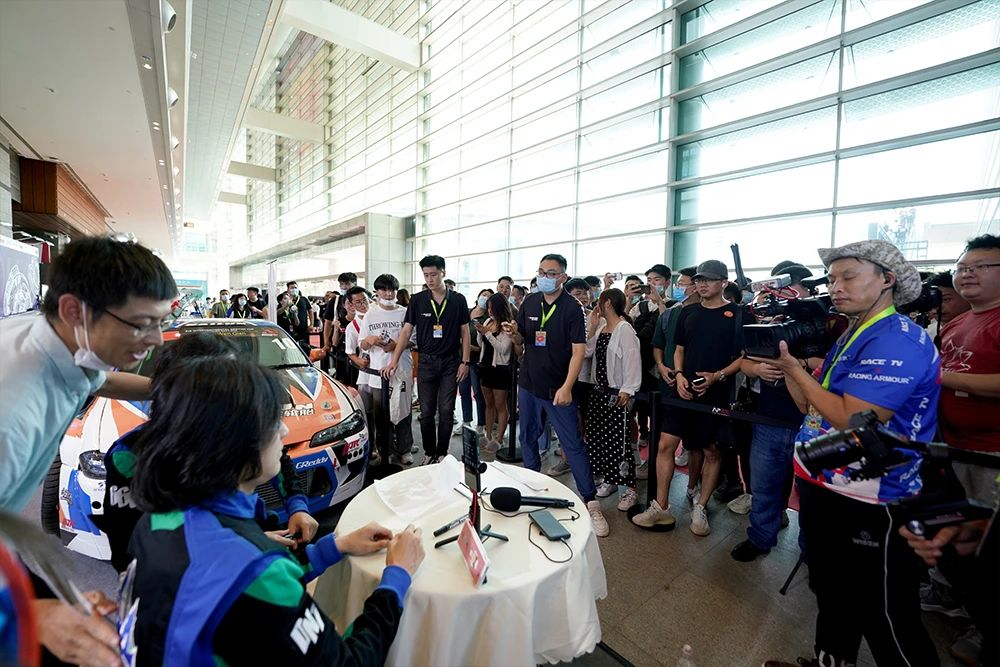 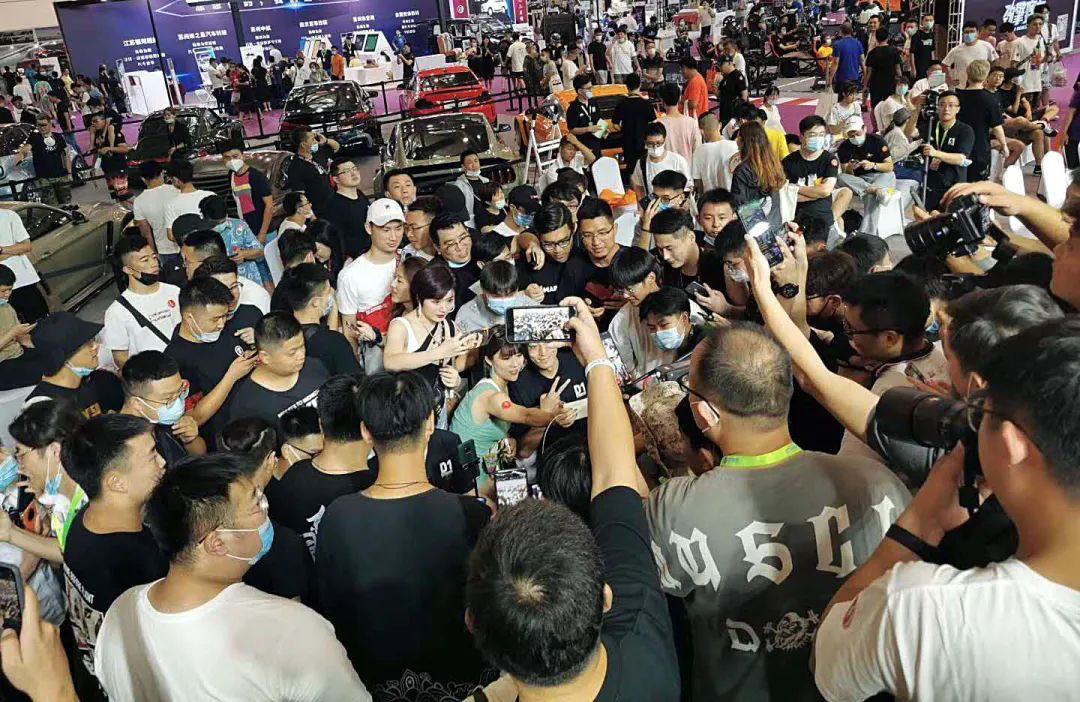