On October 8, the Second Truck Music Festival sponsored by Sanyi Group took place in Changsha Sanyi Industry Park in Hunan. This celebration, with the theme “Return of Heroes”, is designed for truck enthusiasts in China and serves as a forum of communications and exchange between 30 million truck enthusiasts. As a strategic partner of Sanyi Group, Sailun Tire supported the event with a stunning drifting performance by the Sailun Tire Drift Team and the GENE-R series drifting tires. 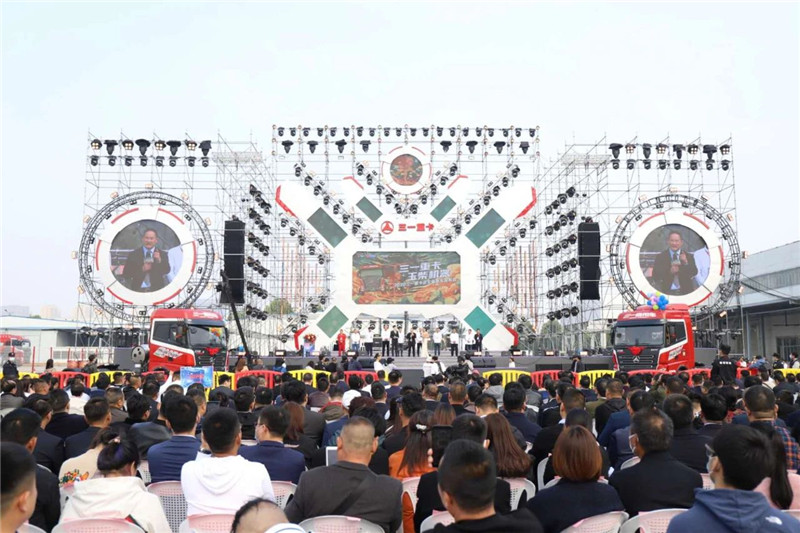 Despite the chill of October in Changsha spectators came from far and wide to attend the event. While introducing the exotic coastal customs of Qingdao, Sailun presented their full line of tire products, a highlight among truck enthusiasts on site. Sailun’s S690 ECO series represents a premier product designed for heavy-duty trucks, offering low rolling resistance, high treadwear resistance, and strong traction performance. Furthermore, this series is armed with the world’s leading safety technologies including a four-layered belt structure, design which promotes even tread wear, and reduces the possibilities of a blowout occurring. 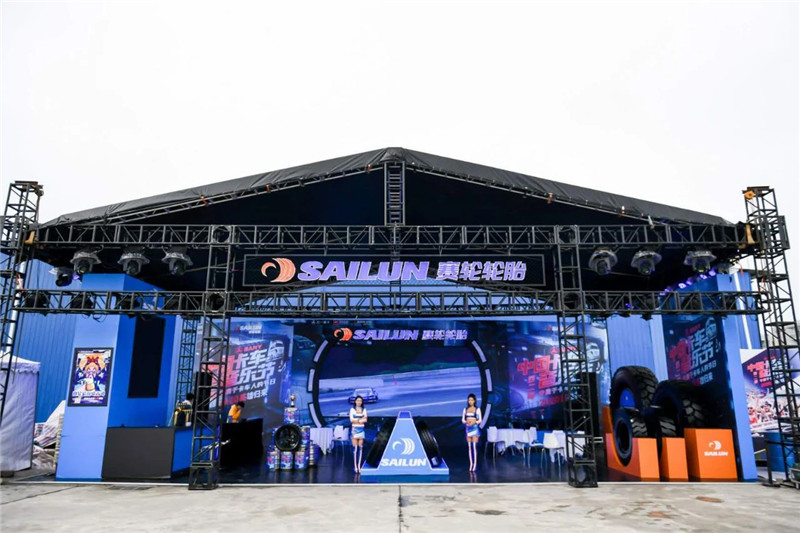 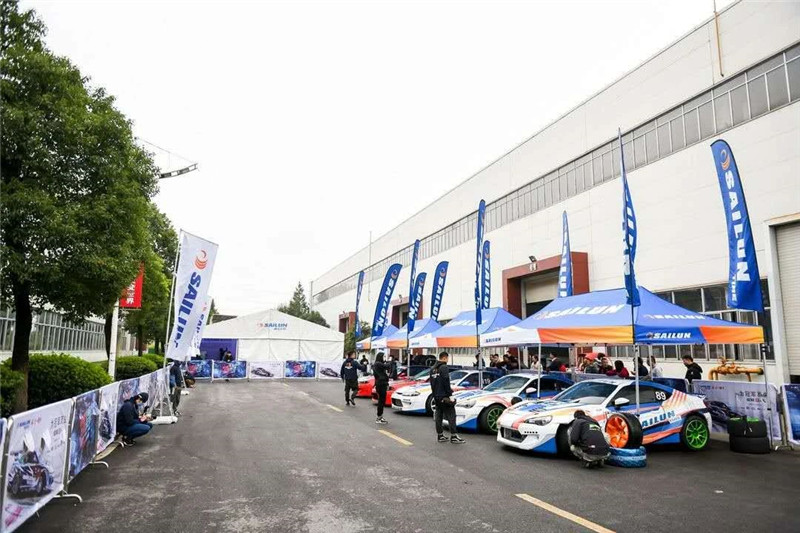 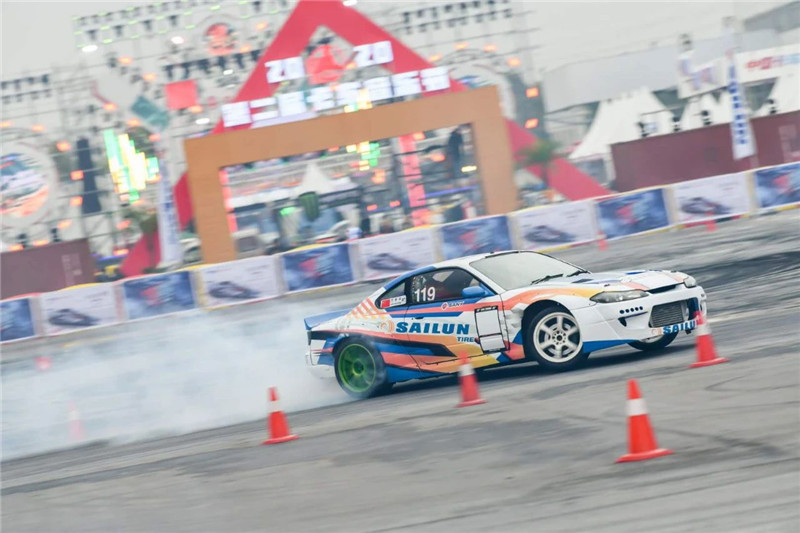 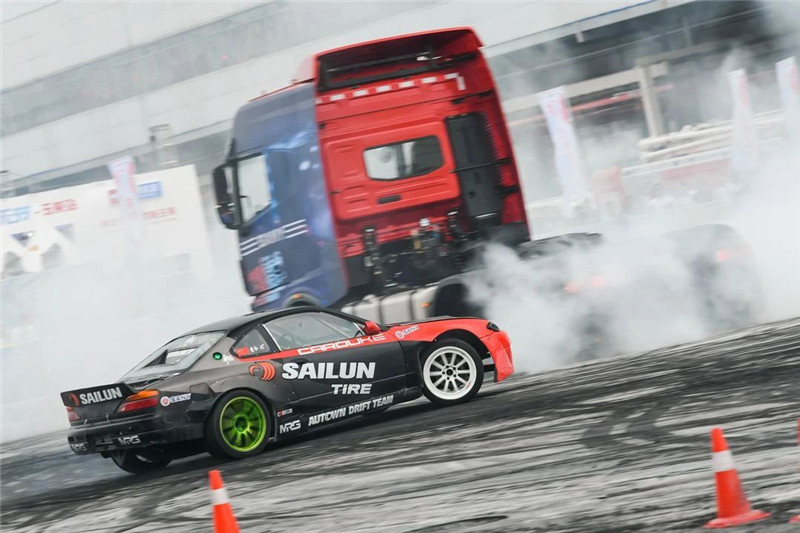 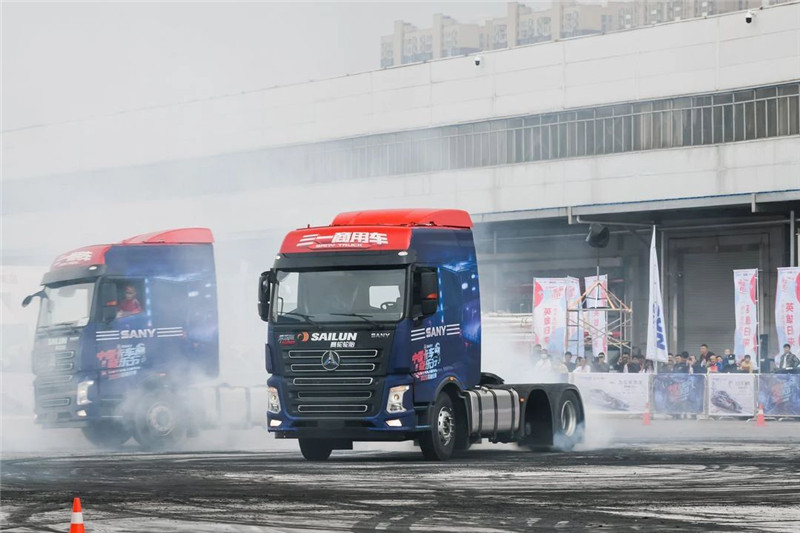 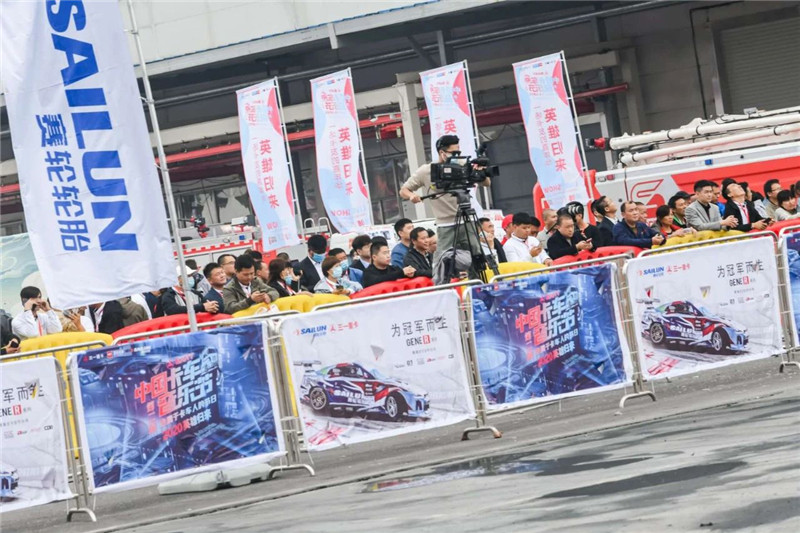 At the festival, Sailun Tire Drift Team made a grand entrance with truck drifting as well as tandem runs, putting on an exciting spectacle for the crowd. Several giant trucks together with quick and nimble Sailun sport cars performed various tandem runs for a thrilling show. One by one, spectators were wowed by creative performances, including a 360˚ POV drift, an orbital drift around a pedestrian, two-vehicle orbital drift around a pedestrian, and an orbital drift that alternates around a truck and a sports car. Spectators cheered in waves as Sailun tires roared against the ground.

Near the end of the event, Mr. Liang Linhe, president of Sanyi Truck, and Mr. Yuan Songbo, vice-president of Sailun Group, jointly announced the “Truck Owner Reward” campaign which enables the first ten owners of Sanyi Truck to receive a brand-new truck equipped with S690 ECO tires for free. 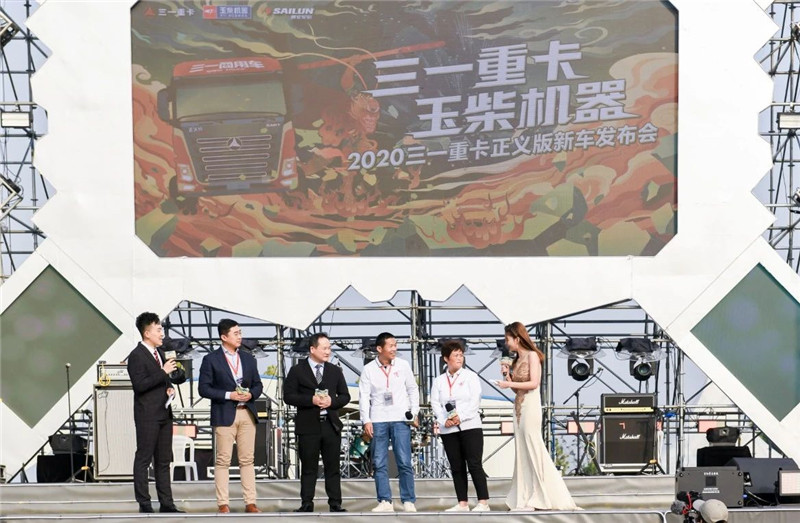 Sailun will continue to focus on building successful events such as the Truck Music Festival to connect with various consumers. These events allow the company to learn more about customer needs, and through that understanding provide better products and services for the global community.