Sailun on the Shortlist for the 2019 Qingdao Top 100 Enterprises 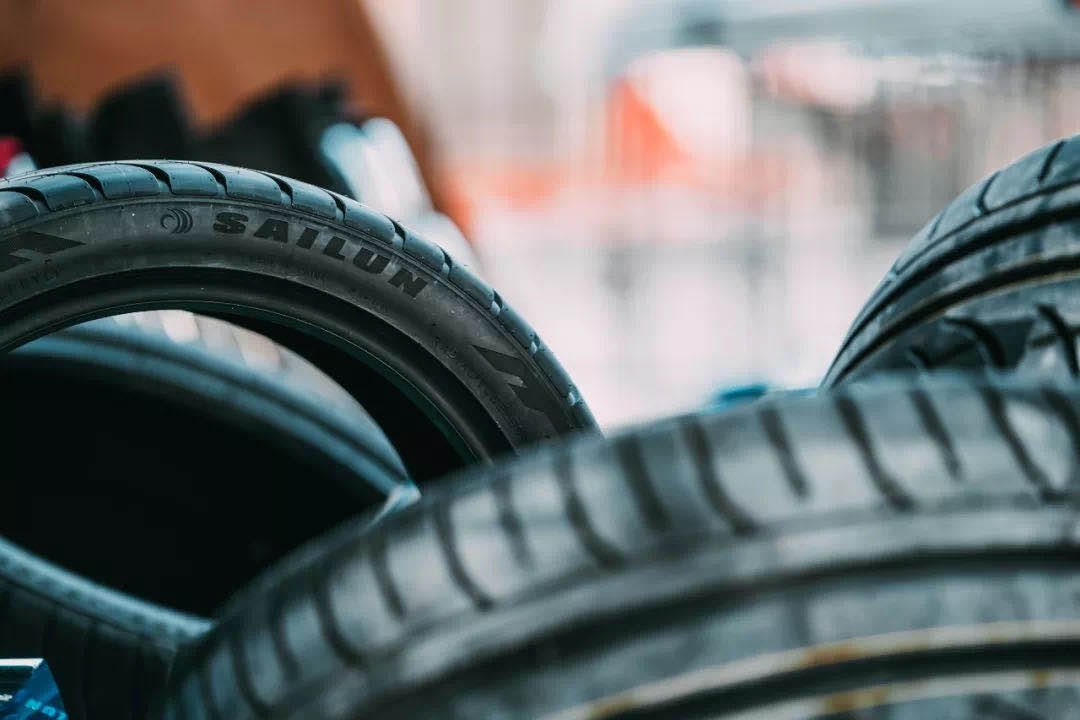 Thanks to its advanced strategic layout and continuous efforts to improve quality in recent years, Sailun Group has never ceased improving its product, manufacturing, and brand strengths, and its operating performance in 2019 reached a new high. Its operating income totaled RMB 15.128 billion, an increase of 10.55%; a net profit of RMB 1.195 billion, a year-on-year increase of 78.88%, earning it the third top slot in the domestic tire industry in terms of revenue. 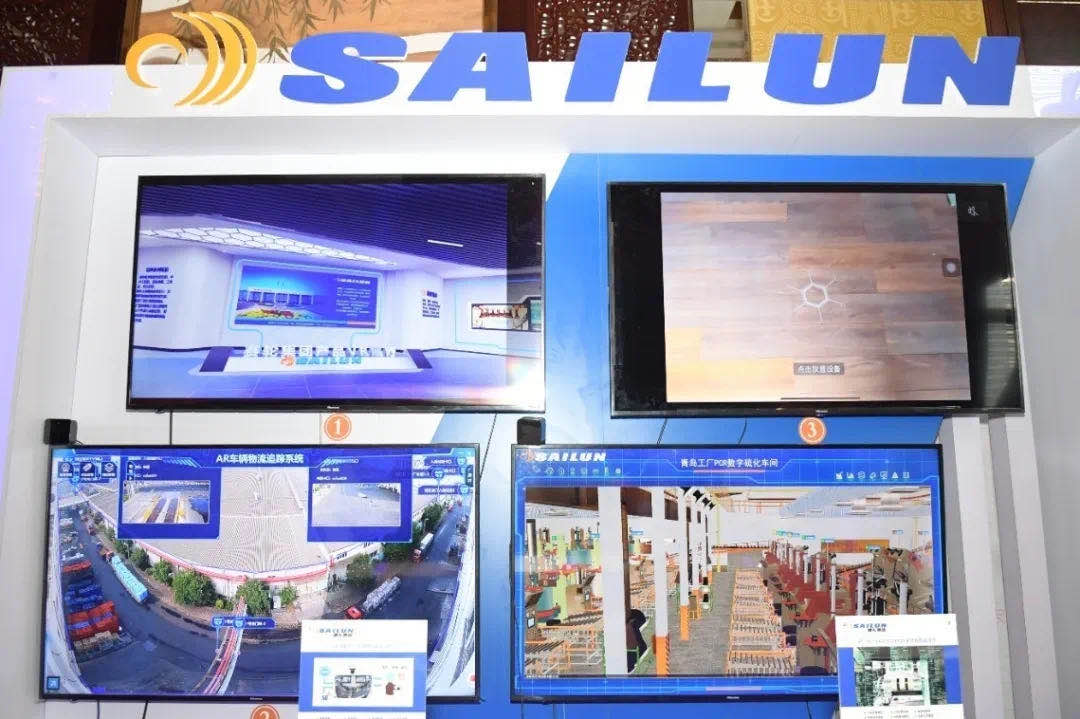 In the future, Sailun Group will continue focusing on development and applications for rubber tire technology and services, fully utilizing technical advantages in the application of new materials and the industrial Internet. With its mission of “Make Great Tires”, it strives to offer superior products and services for its consumers all around the world, allowing them to travel more safely, freely, and efficiently.