Two new Toyota GR Supra cars were launched at the Toyota GR Garage event in Yokohama on April 3, 2021. Among them, the number 91 drift car was unveiled which will officially participate in the 2021 D1 Grand Prix (D1GP) for the first time with the official Neon Genesis Evangelion (EVA) image and Sailun as a main sponsor. During the launch event, Sailun was also announced as the official tire partner of D1GP with its Gene-R professional racing tires. Driver Shingo Hatanaka, a member of the Sailun Tire Drift Team, is expected to use the new race car during the competition. 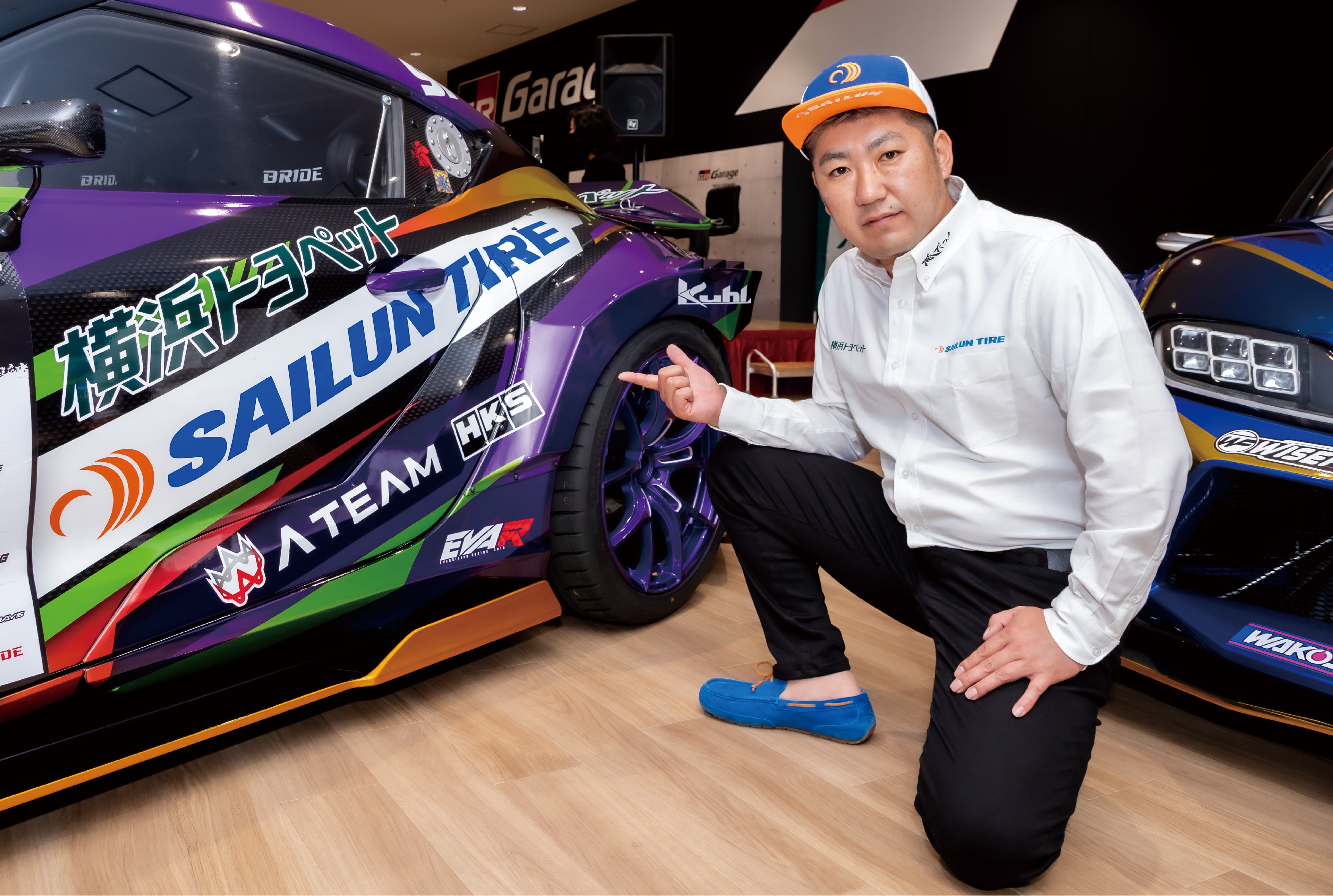 Toyota's exclusive GR Garage is every car enthusiast's dream garage. Among its car line-up, the Supra model was launched in 1979 and became a classic after making its mark in the North American market. The second-generation A60 Supra distinguished itself from other models in 1981, featuring a sportier look, while the next significant redesign of the Supra was made in 1993 when the fourth-generation model was fitted with the 2JZ, a 3 liter-turbocharged inline six-cylinder engine. The high-performance car has since earned its reputation as the “Bull Demon”. After the Supra was featured in the first Fast and Furious film in 2001, the car became the cream of the crop among fans. The Supra has been chosen to compete as a drift racing car at the D1GP in 2021, along with Sailun and EVA as its official partners. 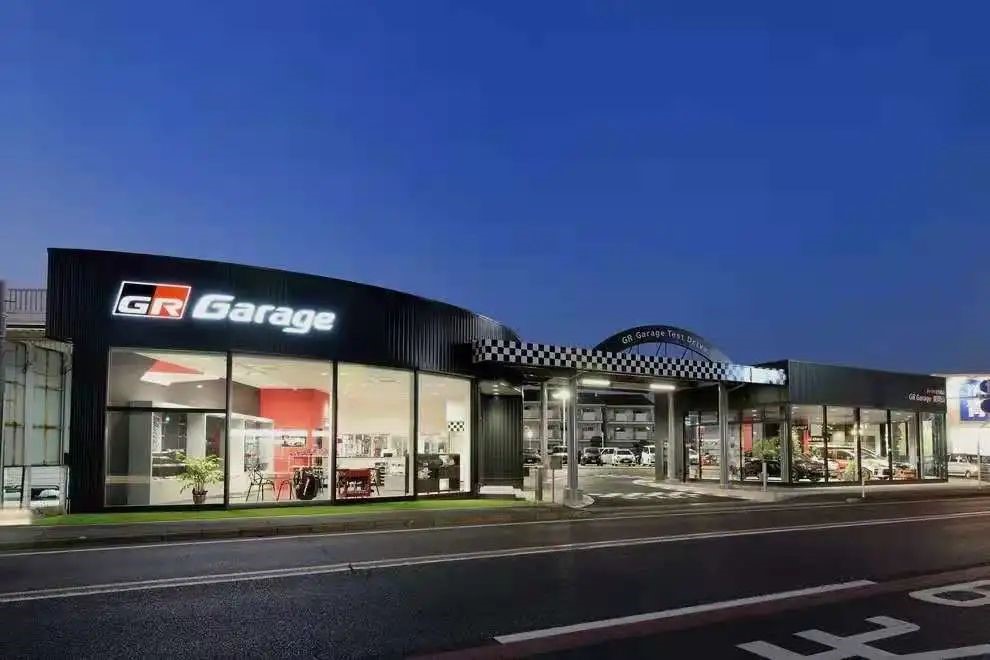 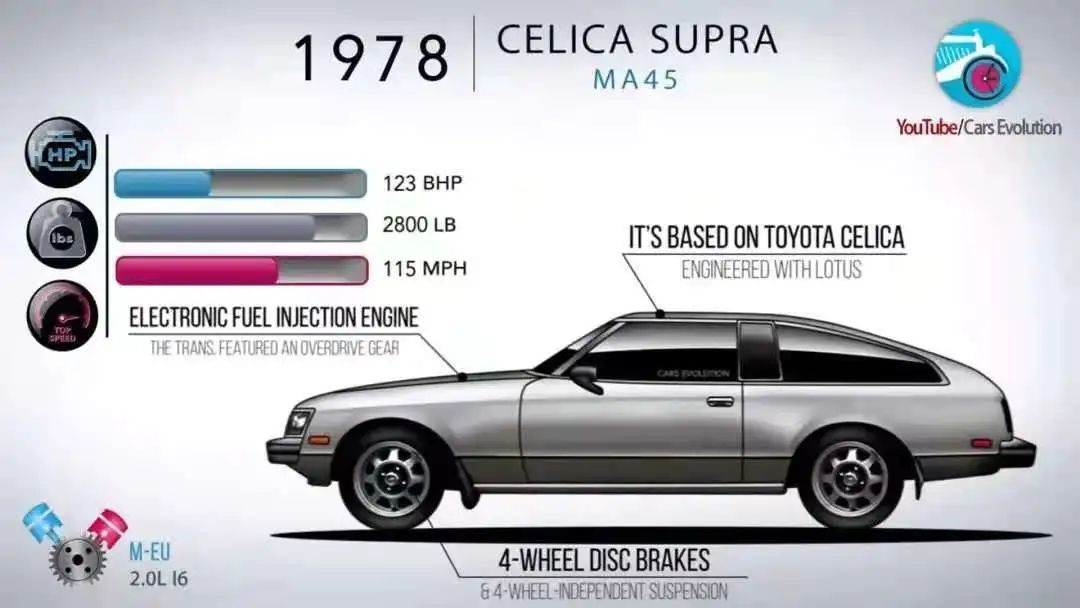 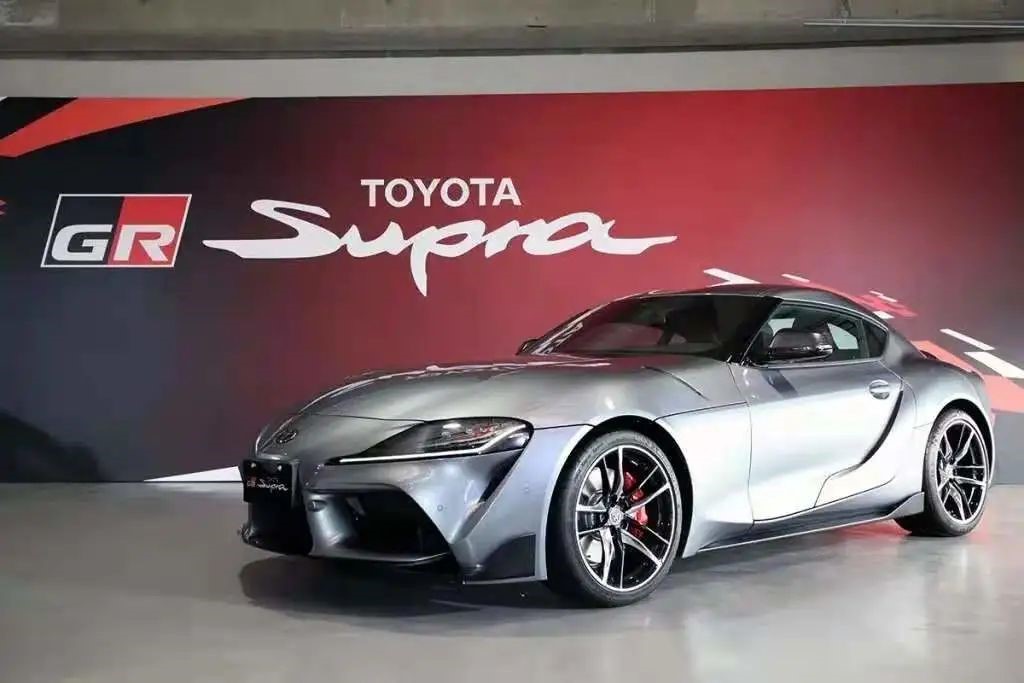 Apart from manufacturing quality civilian tires, Sailun has invested heavily in R&D of sports tires in recent years to help round out a complete range of competitive racing products. The Chinese tire brand will continue with its investment in sports tire development and has already developed a strategic plan for the program’s future. Since its debut in major races starting in 2018, Sailun has skyrocketed its way to the top of the drifting world with multiple championship wins and top placements in seasons past. Toyota GR's decision to select Sailun and EVA as its partners is only further recognition of Sailun's potential growth in the global market. 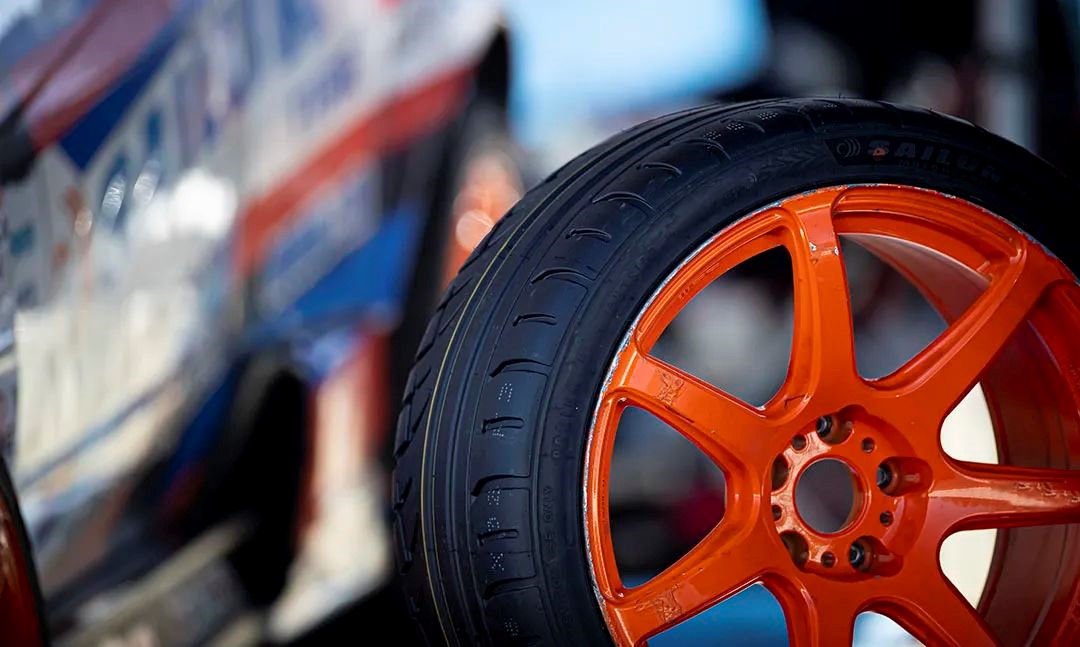 Created in the 1990s, EVA was a fictional robot in the popular Japanese animated series Neon Genesis Evangelion. One might not have watched the anime, but it is a series known to many. The television series not only had a profound impact on the anime industry, but also triggered a wave of public reactions in Japan. To this day, fans are still engaged in discussions over the plot and significance of the anime. The strong commercial success of EVA saw the franchise venturing into other industries, to which the EVA racing team was established, with the EVA animation team responsible for the car wrap design. Ahead of its latest film release in 2021, EVA partnered with Sailun to design an all-new Supra that will compete at this year's D1GP. The features of Evangelion Unit-1 and Unit-2 were incorporated into the car body design. EVA stressed that its collaboration with Sailun at D1GP is only the first step as more co-branded products are expected to be launched in the future. 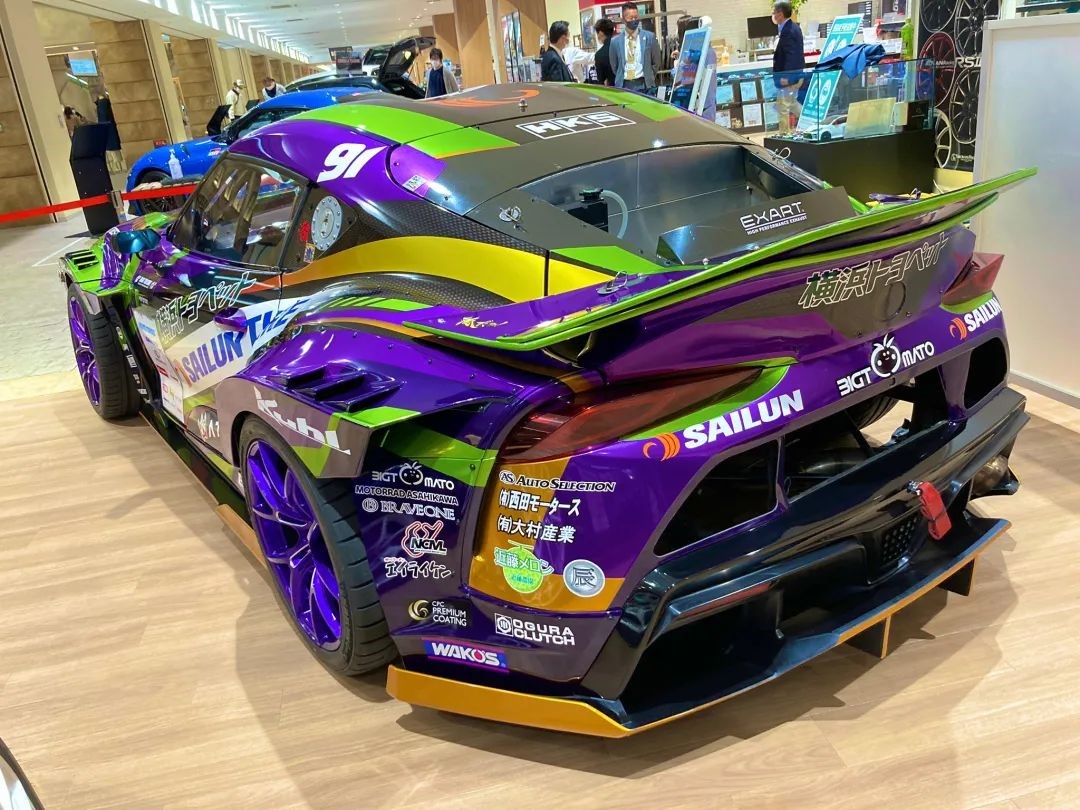 Shingo Hatanaka, who joined the Sailun Tire Drift Team back in 2020, has himself developed a better understanding of Sailun during his time with the team. During the launch event, Hatanaka stated the new car and support from both EVA and Sailun will attract even greater attention for this year’s D1GP. He believes that the GR Supra's performance and Sailun's Gene-R tires will allow him to become a strong challenger in the race, and he will put his best effort in making EVA Unit-1 and Sailun Surplus become major competitors at D1GP. 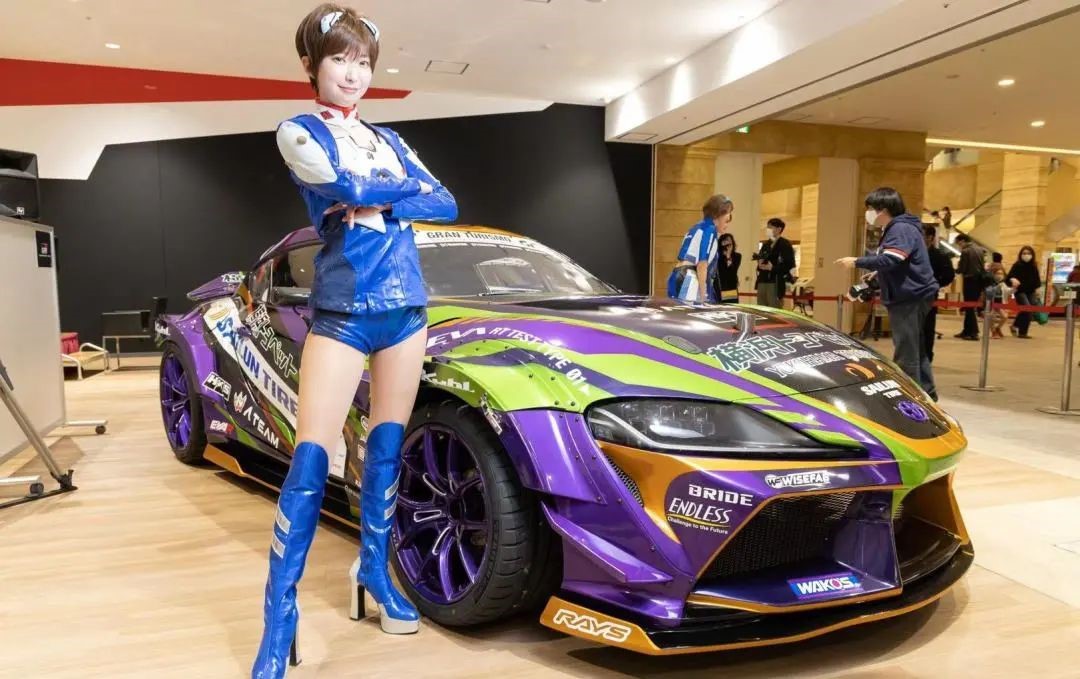 The EVA-themed GR Supra will make its debut at the D1GP 2021 season-opener at Okuibuki. As stated in EVA's renowned quote, “You are not alone!”, Sailun Tire will team up with EVA and do its best to achieve victory for this next racing season! Stay tuned to hear more about Sailun Tire Drift Team’s Shingo Hatanaka and his journey through this new season of D1GP! 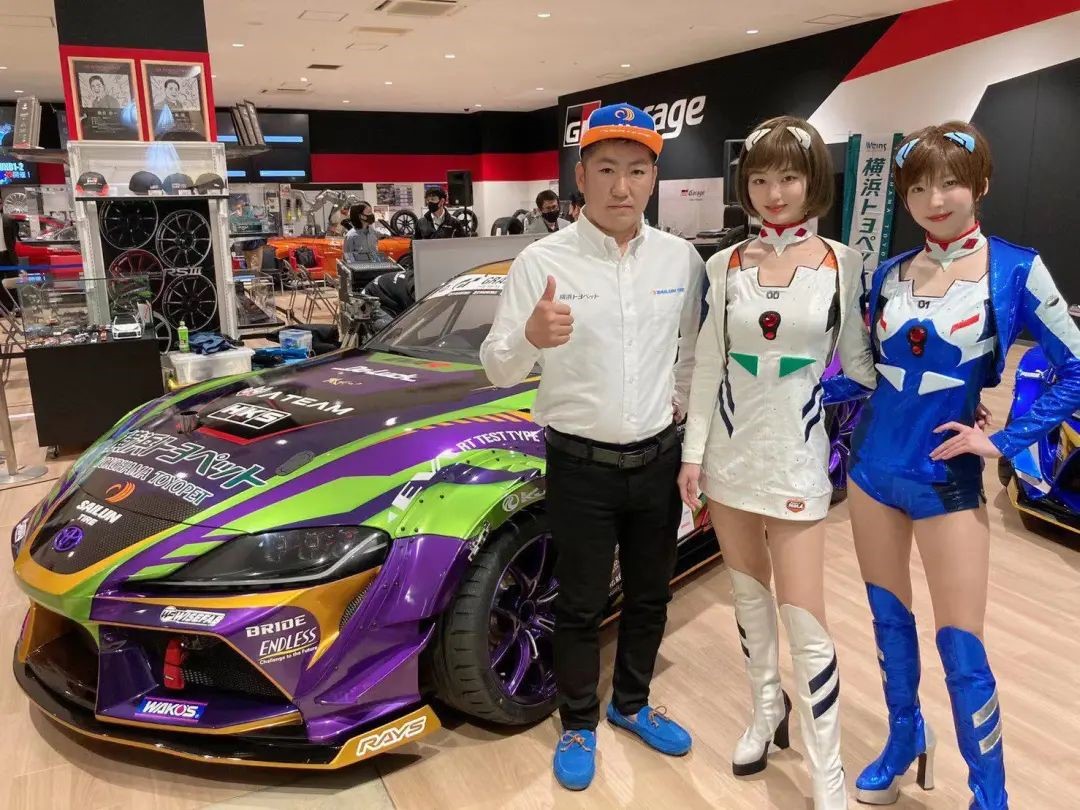